On March 1st a New York State plastic bag ban, or the Bag Waste Reduction Law, takes effect and you might want to start using a renewable bag when shopping.

Perhaps, you’re ahead of the curve and want to unload some of those extra reusable bags piling up in your closet. The North Brooklyn neighbors are currently holding a bag swap and unneeded shopping bags can be donated in Greenpoint and Williamsburg at the following local businesses and institutions where NBN has drop-off bins setup: END_OF_DOCUMENT_TOKEN_TO_BE_REPLACED 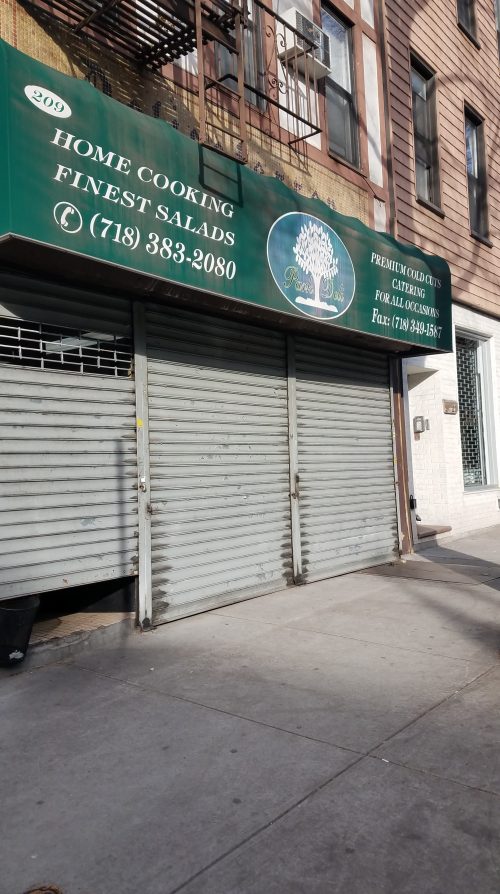 The Welcome Campers music fest runs from May 23rd – 25th at Camp Lenox in Otis, MA, and early-bird tickets are now on sale. An optional bus will provide transportation directly from McCarren Park to the festival. END_OF_DOCUMENT_TOKEN_TO_BE_REPLACED

Is Williamsburg Getting A Vessel at the Domino Development?

The French street artists JR is working on a large-scale installation with shipping containers on the Williamsburg waterfront at the Domino development that is soon to open.

Stacks of over a dozen blue shipping containers were placed in a triangle formation at the Domino development last week. JR posted an Instagram update last Thursday indicating that the Brooklyn Museum and Italian architectural design studio LOT-EK are also partners on the work in progress. END_OF_DOCUMENT_TOKEN_TO_BE_REPLACED

END_OF_DOCUMENT_TOKEN_TO_BE_REPLACED

For the 26th edition of Fashion Sundae, we’re getting a bit sentimental as this marks the half-year mark of this photo series. Thank you to Watching New York for keeping us up to date on the fashionistas on Bedford Avenue and our stylish neighbors on the other side of the park. As usual, here’s a look at the styles spotted last week in Williamsburg:   END_OF_DOCUMENT_TOKEN_TO_BE_REPLACED 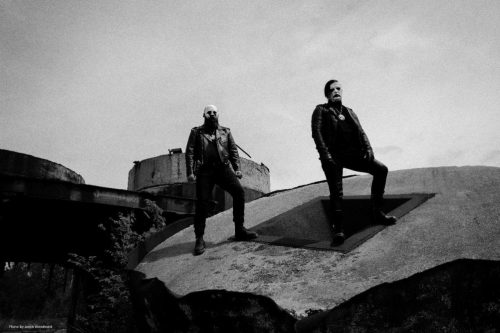 For more weekend fun here’s what’s happening, and in the meantime catch up on this week’s headlines: END_OF_DOCUMENT_TOKEN_TO_BE_REPLACED