END_OF_DOCUMENT_TOKEN_TO_BE_REPLACED

Films on the Green Returns to Transmitter Park This Summer

One of the area’s brightest summer events, Films on the Green will be returning to Greenpoint’s WNYC Transmitter Park to project two films ‘en plein air’.

An initiative of the Cultural Services of the French Embassy in the US, the FACE Foundation and the City of New York Parks & Recreation, Films on the Green Films is unique among the myriad of free movie screenings attracting cineastes to NY green spaces every summer, as each year the series presents a free and fresh sampling of French films around a given theme.

This year, as part of the Tandem Paris-New York, a cultural partnership between the cities of New York and Paris including a music festival, film, art, and other events, running between June and October 2016, Films on the Green presents classic and contemporary films that, “present the diversity of Paris, its inhabitants, landscapes, and cultures”. 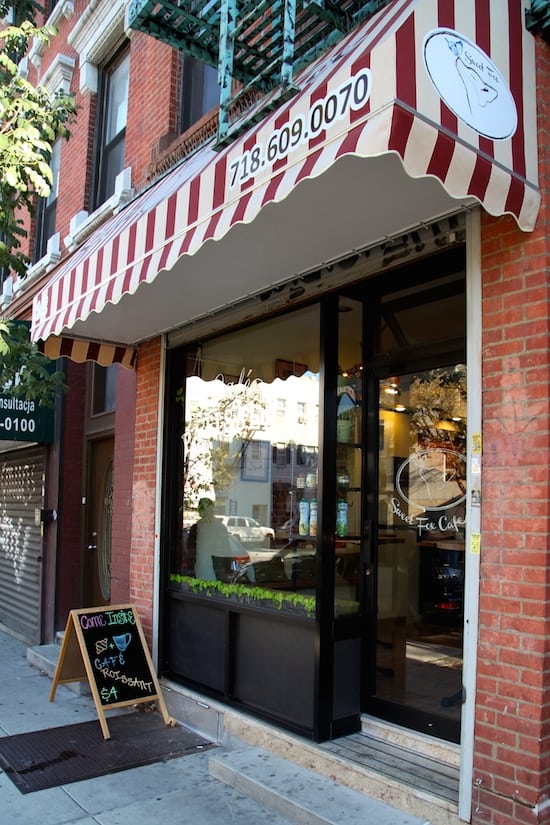 Ooh la la! There’s a new cafe in the neighborhood and oui, vraiment, c’est Français! Recently opened on Nassau Ave, Sweet Fox Café is run by French chef Jean-Marc Hardy, and is a great spot to pick up a morning coffee and croissant, a fresh-baked baguette for lunch, or a fancy pastry for afternoon tea. Sweet treats include alluringly colored macaroons, delicate fruit tartlets, and the classic praline cream-filled Paris Brest (an item which, at the age of nine, I rated as most the sophisticated of all racy foodstuffs.) END_OF_DOCUMENT_TOKEN_TO_BE_REPLACED 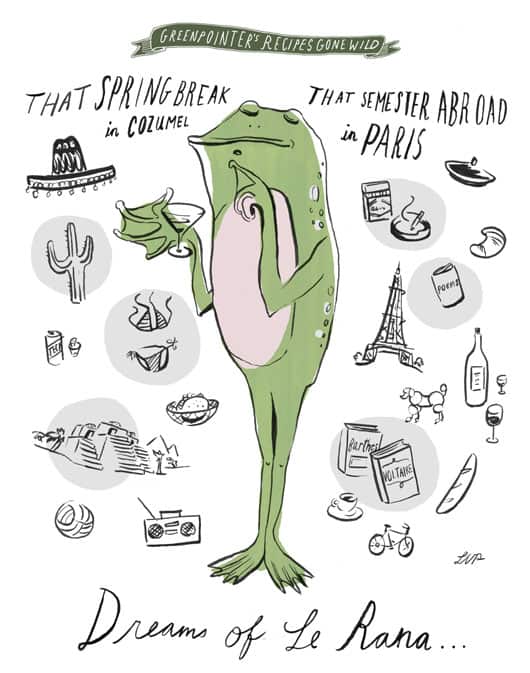 Happy Friday! Have you looked at your superfluous (but super cool-looking) wall of international clocks lately? Because it’s 5 o’ clock in Paris, comprenez-vous? The Manhattan Cocktail Classic, NYC’s celebration of all things boozy and bibulous, starts next week (I’ll drink to that) and there will even be a bit of Brooklyn representin’ on this side of the river. New York Distilling Company (located at 79 Richardson in Williamsburg), will be hosting a guinguettes-inspired, Parisienne-themed brunch at their distillery on Saturday, May 10, hosted by Allen Katz. But all brunches aside, why not cheers to the freakin’ weekend tonight by stirring up some lovely, springy cocktails chez vous? I asked Patrick Dacy, of Greenpoint’s own Duke’s Liquor Box, on Franklin, what sort of flavors he’s been into lately, and he sent over the specs for a gorgeous, little libation he’s deemed “Le Rana”— a nod to its mingling of French and Mexican spirits. Notes of wood, smoke, ripe fruit, and bitter quinine are brightened up with fresh citrus juice and a splash of crisp ginger beer. Allons-y! Vamos! END_OF_DOCUMENT_TOKEN_TO_BE_REPLACED 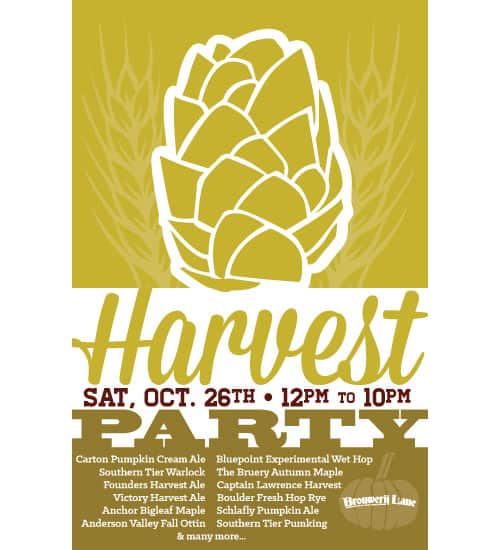 Greenpoint’s freshest beer store, Brouwerij Lane (78 Greenpoint Ave), has a couple very exciting events happening beginning tonight and continuing this Saturday (10/26). Along with cold, crisp autumn days are freshly brewed wet hop harvest and pumpkin ales! All day Saturday, Oktober 26th, beginning at Noon, Brouwerij Lane will feature plenty of seasonally delicious beers, seasonal food and fun! There’s nothing better on a crisp autumn day than freshly brewed pumpkin ale, except when the ale is tapped from the cask and poured from an actual pumpkin!

And tonight Thursday 10/24) from 6-10pm, Brouwerij Lane will be ushering in a new era of modern French breweries with Pays Flamand. 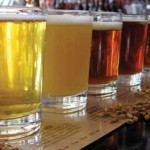 Brewer Mathieu Lesenne will be here to share with you his wonderful beers such as the hoppy blonde Anosteké as well as his collaboration with Norway’s Nøgne Ø titled Prototype Juniper Porter. Just to sweeten the deal we’ll be pouring the Nøgne collaboration with French Brewery Page 24 a Rubarb IPA as well as  a keg of French Canadian brewery Trou Du Diable Dubai Pillée double IPA.  To compliment your sipping, we’ll be accompanied by French jams from DJ Bocky.  It’ll be a blast!

Wining and dining in a romantic french cafe, is every girl’s fantasy. Guys, whisk your lady off to a lovely dinner at Greenpoint’s Le Gamin and let the authentic casual French ambiance make this the best Valentine’s dinner she has ever had (until you can actually take her to France!). 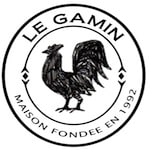