The Transportation Committee of Brooklyn Community Board 1 (CB1), which includes Greenpoint and Williamsburg, will hold its monthly public meeting tonight at the CB1 district office located at 435 Graham Ave from 6:30 p.m. to 8:30 p.m. The agenda is below, and tonight’s meeting will include a discussion on the ‘permanent’ changes to Grand Street as they relate to the Cuomo L train plan. 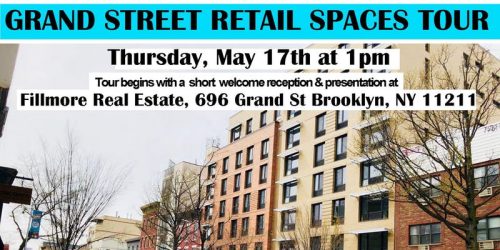 If you’re thinking about opening a business in the ‘hood, the Grand Street Business Improvement District is hosting a walking tour this Thursday afternoon (5/17) of available retail spaces on Grand Street between Union and Bushwick. The tour is free and includes refreshments. More info and RSVP here. 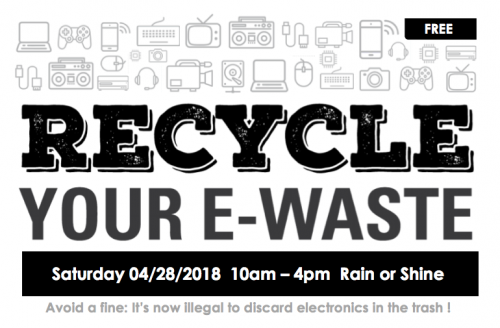 Did you know it’s against the law to discard old electronics in the trash? Not only is it illegal, but you can also receive a $100 fine from the city. When old electronic items reach the landfill, they actually leak and radiate some pretty toxic stuff and contaminate the ground, and even though it’s in the garbage dump, still it can eventually cause harm to people who live nowhere nearby. Electronics make up only 2% of what’s in our landfills, but they account for more than 70% of toxic waste. Gross! So if you’ve got any old or broken TV’s, cellphones, VCR’s, Laserdisc players, Palm Pilots, Betamaxes, Walkmen or other past-trend devices, bring ’em to Grand Street TODAY! END_OF_DOCUMENT_TOKEN_TO_BE_REPLACED 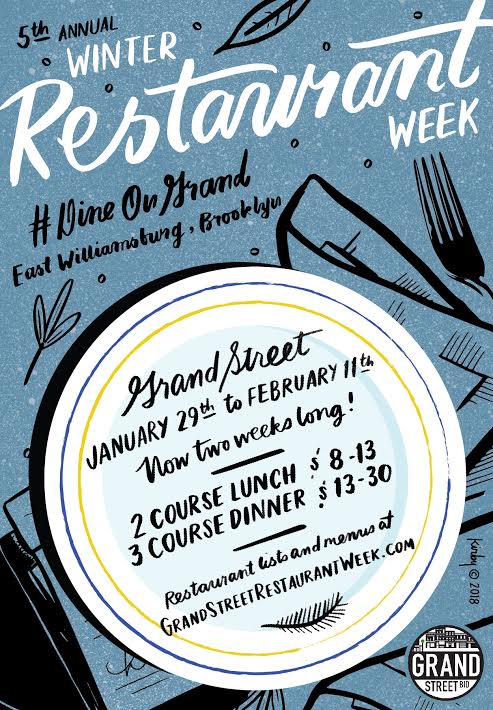 If one of your New Years resolutions this year is to get better with money, you might be surprised that going out to eat is actually within your budget. That is, if you do it during Grand Street Restaurant Week, which runs from January 29th through February 11th (it’s now 2 weeks long instead of just a week). If you haven’t checked it out anytime in the last 5 years it’s been running, you can get pretty insane deals on full course meals at delicious local joints. This year, a 2-course lunch will run you $8-13, and a 3-course dinner $13-30. Also, if you Instagram your Restaurant Week feast with #DineOnGrand and tag @GrandStreetBID, you’ll be entered to win $50 at your favorite Grand Street Restaurant! END_OF_DOCUMENT_TOKEN_TO_BE_REPLACED

A Brief History of the Puerto Ricans in Greenpoint 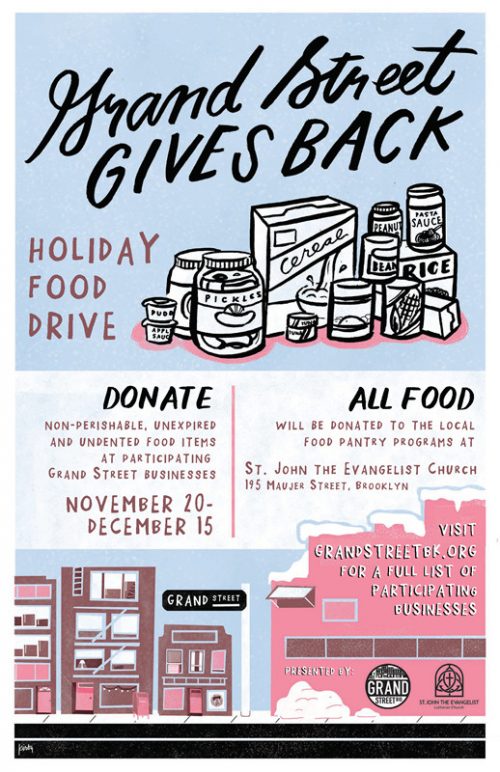 Looking for a way to donate this holiday season? For this year’s Grand Street Gives Back, nearly a dozen businesses on the East Williamsburg section of Grand Street are hosting collection boxes at their stores for folks to drop off food items (unexpired, un-dented, non-perishables). All of the food collected will be donated to St. John The Evangelist Church‘s Food Pantry (195 Maujer St). The St. John’s programs offer hot meals and grocery assistance to more than 150 families per week. Check the image after the jump for a list of participating locations, or click here: END_OF_DOCUMENT_TOKEN_TO_BE_REPLACED

END_OF_DOCUMENT_TOKEN_TO_BE_REPLACED

Where To Get Your Irish On This Friday!

Oysters seem almost too sophisticated for such a holiday. It feels like we’re trying to class up the joint. Maybe we are? Either way, you should head to Greenpoint Fish & Lobster (114 Nassau Ave) for $1.50 Irish Point Oysters before doing all these other things.  END_OF_DOCUMENT_TOKEN_TO_BE_REPLACED 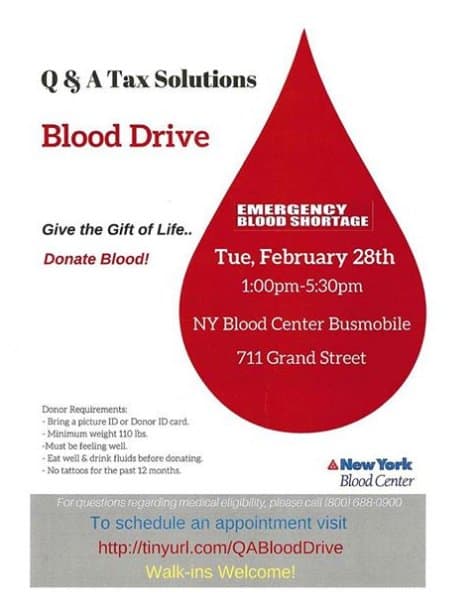 From 1-5pm today at 711 Grand Street, the NY Blood Center Busmobile will be parked and ready for you to help save some lives. Go here to schedule an appointment in advance, or just walk right in to donate!