END_OF_DOCUMENT_TOKEN_TO_BE_REPLACED

According to DNAinfo, Mr. Ramirez’s death is one in a string of fatalities and injuries Action Carting, the city’s largest private garbage collection company, has been involved in recently. Since 2008, the company’s trucks have killed 5 and injured at least a dozen others. END_OF_DOCUMENT_TOKEN_TO_BE_REPLACED 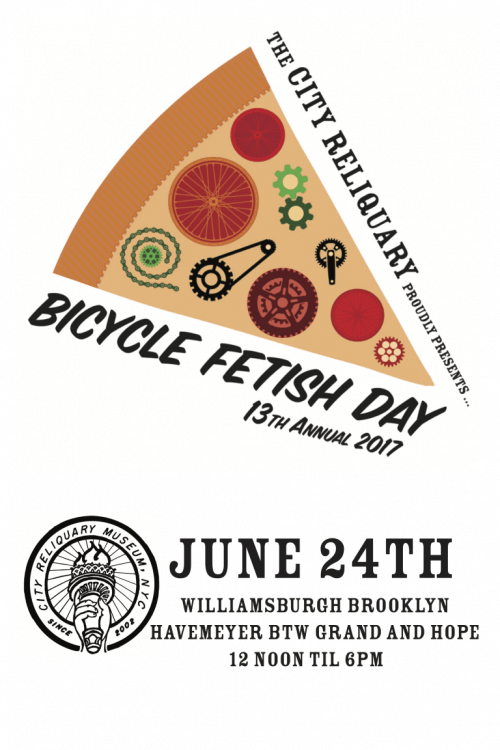 The City Reliquary (370 Metropolitan Ave) is hosting their 13th annual family-friendly block party for bikes and celebration of NYC diversity, aptly named Bicyle Fetish Day. The fetish-tivities will happen on Havemeyer St. between Hope & Grand Street on Saturday, June 24, from 12pm-6pm. The event is FREE and open to the public.

If you are in love with your two wheels, bring it down to the fest—you could win a trophy, prizes, and a year of bragging rights! END_OF_DOCUMENT_TOKEN_TO_BE_REPLACED

How We Roll: Summer Bike Events!

This past weekend the Five Boro Bike Tour kicked off the summer cycling season (even though our weather hasn’t fully turned warm yet, dangit). If you love nothing more than pounding the pavement on two wheels when the weather’s at its finest, here’s a roundup of other local bike events happening over the next few months. Take a seat and pop a wheelie through North Brooklyn!
END_OF_DOCUMENT_TOKEN_TO_BE_REPLACED 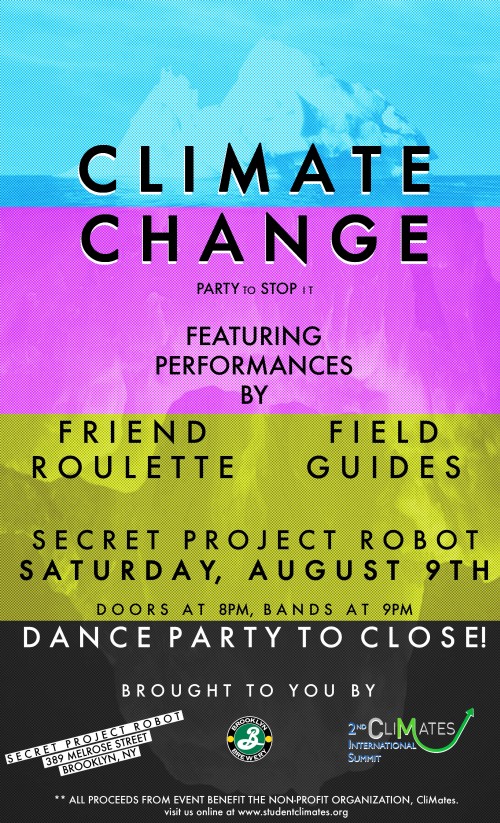 It wouldn’t be a summer weekend without a whole boatload o’ stuff to do, now would it? Here are some music events to check out, plus we catch up with the latest songs, videos, and offerings from local artists. END_OF_DOCUMENT_TOKEN_TO_BE_REPLACED

Is one of Greenpoint’s most unexpected features­­­—a stretch of historic wooden block paving on West Street near the Greenpoint Terminal Market—in imminent danger? Many say that this is the last place where original wooden paving exists in New York City. These blocks are so rare that one from this section of sidewalk is included in the collection at The City Reliquary. But a new bike path down West Street could mean this final vestige of obscure New York City history will be put on the chopping block. END_OF_DOCUMENT_TOKEN_TO_BE_REPLACED

Is CITI Bike Gonna Make It?

Since its launch, Citi Bike has, aside from some software glitches, been an incredible addition to urban transit in NYC, with rising ridership throughout the initial months (in October, the bike-share company reported a record high of 42,000 trips per day).  But lately, the interwebs have been abuzz with headlines like: “Blue Bikes Red Ink,” seemingly out of nowhere. Even Brian Lehrer was like “Wait, What?”.

Now I know what you’re thinking, bike haters. Bikers are the reason EVERYTHING in the world is horrible, including making traffic worse, gentrifying neighborhoods, and basically ruining all of New York.  The city would be better off without more bike riders anyway, blah blah blah. END_OF_DOCUMENT_TOKEN_TO_BE_REPLACED

Ladies, do you find that all bike accessories for girls are just boys stuff in pink? Featured Valentine’s Market vendor one*two*three*speed makes handmade accessories for classy cyclists with the motto “stick a bow on your helmet.” It’s about time we can look cute on our bikes and be safe! END_OF_DOCUMENT_TOKEN_TO_BE_REPLACED 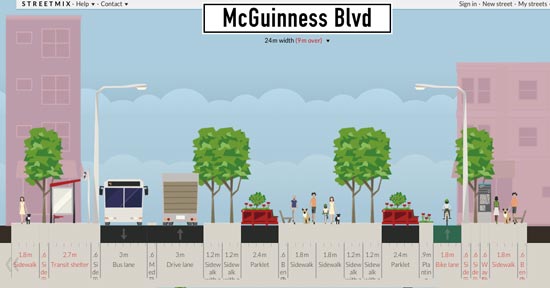 I think cars are stupid, especially in a city like New York, where so many people are crammed together, sharing what we all don’t have enough of  – space – especially open natural space. END_OF_DOCUMENT_TOKEN_TO_BE_REPLACED

To wake up at 6:30 am on a Saturday, you must be nuts, you say?  Maybe I am.  But I woke up hella early because I was going on the Epic Bike Ride! Just a quick rundown:  it’s 40 miles, from Williamsburg to the Rockaways, taking the coastal route of Brooklyn.

Epic Bike Ride was organized by the Brooklyn Greenway Initiative.  These are the fine folks who have been working with the DOT on the Brooklyn Waterfront Greenway, which is a 14-mile landscaped route, physically separated from traffic with separate paths for pedestrians and cyclists.  When complete, the greenway will connect neighborhood parks and open spaces from Greenpoint to Bay Ridge. IMAGINE!  Oh, the places we’ll go! END_OF_DOCUMENT_TOKEN_TO_BE_REPLACED