KEG & LANTERN | 97 Nassau Ave
Keg and Lantern on Nassau Avenue has a great vibe. They have many screens and a great selection of beer and snacks. The only problem is that the place might be packed for some of the bigger matches. END_OF_DOCUMENT_TOKEN_TO_BE_REPLACED 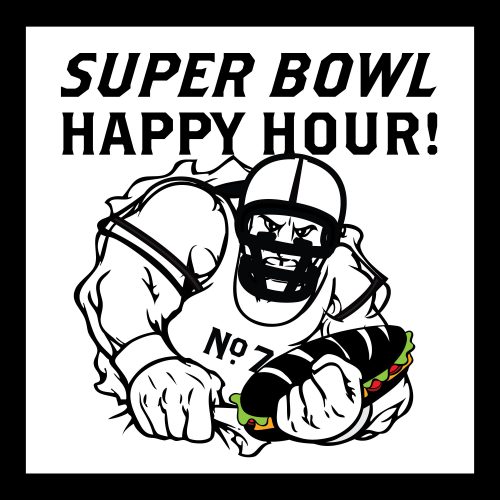 END_OF_DOCUMENT_TOKEN_TO_BE_REPLACED

Cadillac Nachos at The Drift | 579 Meeker Ave
At their cozy, quasi-nautical drinking hole on Meeker Avenue, the team at The Drift offers up a dish that made their sister bars (The Commodore and El Cortez) famous: the decadent, lowbrow-in-the-best-way Cadillac Nachos ($12). The yellow corn tortilla chips provide the base for a deluge of jalapeno-spiked queso that would do a Texan proud, earthy pinto beans, three salsas with varying levels of heat, a drizzle of sour cream, plus cilantro sprigs and thinly-sliced radish for crunch. If you’re in a more-is-more mood, you can also opt for an addition of chopped chicken or ribs ($4 extra). This enormous stack of nacho goodness pairs perfectly with The Drift’s tiki-inspired cocktails. END_OF_DOCUMENT_TOKEN_TO_BE_REPLACED

How to save at 100 local Brooklyn restaurants every day

Dining out in Brooklyn is a belly’s dream; unfortunately, it’s also a bank account’s worst nightmare. A free new app, Spotluck, remedies this issue with a wheel of discounts offering as much as 35% off every meal! Spotluck has partnered with 100 of Brooklyn’s best locally-owned restaurants and over 400 in New York.

Here are just a few of the best restaurants you can save at with Spotluck: 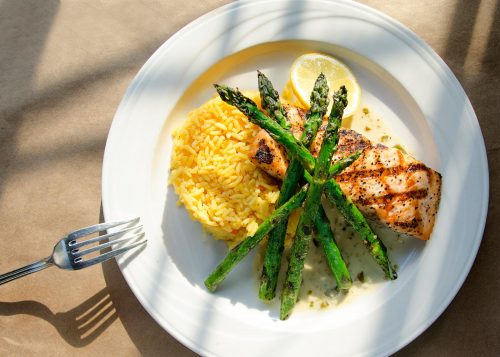 Arguably, food and comfort are two of life’s finest pleasures. This makes Slick Willie another one! Willies is so cozy that it’s known to locals as ‘the living room’ and their menu matches up. Offerings represent the diversity of Brooklyn from tempura-style Kansas City BBQ ribs to chorizo-hash eggs benedict over Johnny cakes. END_OF_DOCUMENT_TOKEN_TO_BE_REPLACED

Although we still miss Franklin Street’s dearly-departed Cassette, we have to say: Threes Brewing is killing it at the pop-up game. Their open-ended residency in the space, Threes at Franklin + Kent, is the ideal spot to meet up with friends and grab a bite and a high-quality brew, and while they started their run with a snack-only food menu, they’ve since expanded into sandwich and burger territory. Their partnership with Purslane Catering lets them serve up substantial dishes that pair beautifully with their draft offerings, and they’ve built some very appealing deals into the menu. Our personal favorite has to be the Burgers + Beer Special ($12), available Monday-Friday from 5-7pm. You’ll get a grilled beef burger with Fontina cheese and caramelized onions on a Sullivan Street Bakery brioche bun, plus a side of smashed potatoes and an 11 oz pour of a Threes draft beer. Because it’s a pop-up, we know that Threes At Franklin + Kent may one day vanish as magically and suddenly as it appeared…but with a happy hour situation like that, we’re keeping our fingers and toes crossed for a long stay. END_OF_DOCUMENT_TOKEN_TO_BE_REPLACED 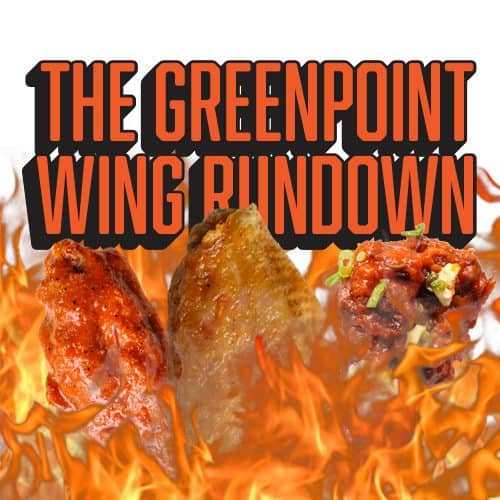 Well, while the true classic might never really be topped, we rounded up seven other contenders that will do their best to warm your heart like The Best Wings in Brooklyn once did. END_OF_DOCUMENT_TOKEN_TO_BE_REPLACED

The sun’s been peeking out just enough to give us a taste of summer while whetting our palettes for delectable mint juleps, the staple drink of the Kentucky Derby. For almost a hundred years the fresh-tasting cocktail has been served up at Churchill Downs to thirsty horserace fans. And the two-minute run for the roses isn’t just a vehicle for cocktails, it’s also a runway for southern-style fashions. When the race began TV broadcasts in the 60s, women got the chance to stand out for their moment of fame by donning ever-spectacular millinery. And it seems that the hats just keep getting bigger and bolder—the royal wedding 2011 renewed an interest in the grand hats. If you plan on watching, dressing in your finest and hitting the town, here’s our picks for where to celebrate Derby Day in North Brooklyn this Saturday May 6th! 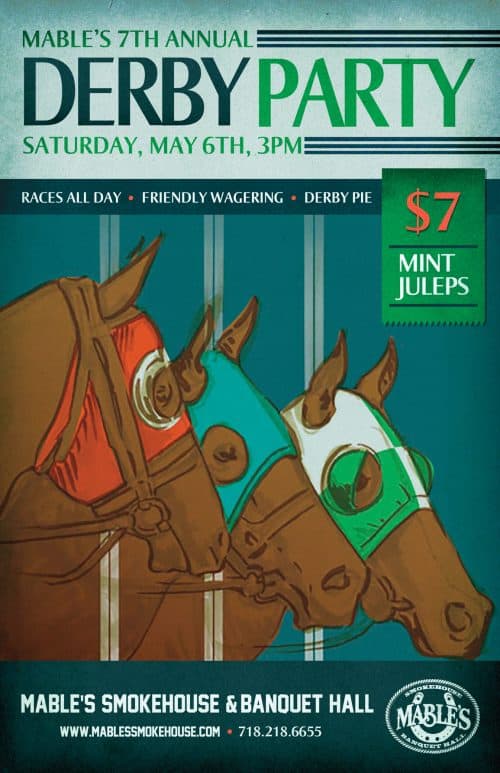