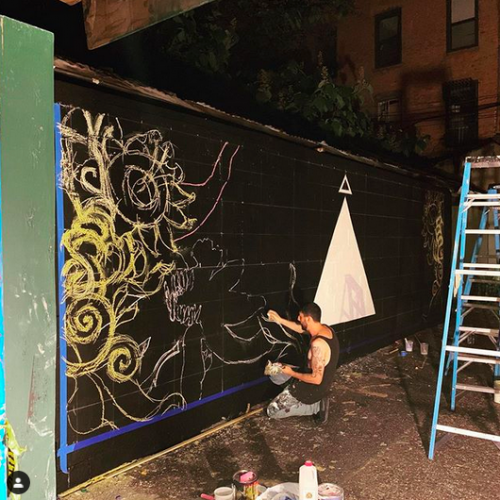 Over the past decade, the population of North Brooklynites working in creative industries — which includes film production, art, music, advertising, fashion, museums, and architecture — has skyrocketed, according to a new report from Comptroller Scott Stringer’s office.

Among the 293,000 people in creative fields in NYC, Bushwick takes the number one spot with 6,198 creatives, followed by Bed-Stuy (4,451 creatives), Washington Heights (3,470 creatives), Greenpoint/Williamsburg (2,831 creatives), and Brooklyn Heights/Fort Greene (2,169 creatives).

A growing population employed by NYC’s creative economy has lead to a 23 percent total increase in wages earned from 2008 – 2017, but wage growth in the sector is still lagging compared to the city average.

The $30.4 billion earned by creative sector workers in 2017 was up 23 percent from 2008. Total wage growth in the creative sector was slightly below the rate of growth of wages over all in New York City of 29.3 percent over the same period. Wage growth for creative sector employees was higher (23.6 percent) than for the self-employed (18.5 percent).

The report from Comptroller Stringer calls for the City to “establish an office an interagency task force under the Deputy Mayor for Economic Development with the role of supporting and promoting the creative sector.”

City government’s support for creative industries and protections for its workers could make progress by supporting state legislation to combat wage theft, pushing for welfare benefits, enabling “witholding to fund benefits,” and a more aggressive affordable housing and workspace program, the report states.

The NYC creative sector accounts for 5.4 percent of private employment and 6.7 percent of wages paid in the entire city. And these workers are increasingly self-emplo0yes: “62,000 workers in the sector are self-employed – a figure which has grown at nearly twice the rate of growth of those employed in a business or non-profit organization.”