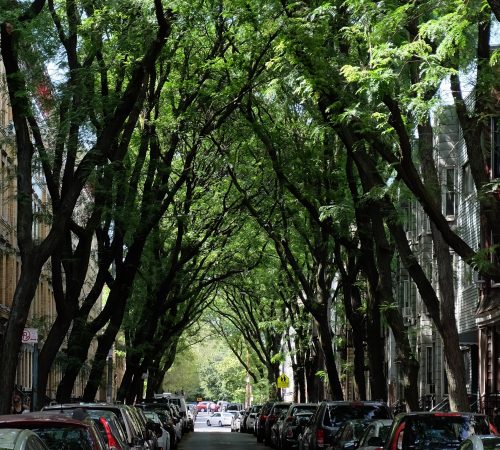 Welcome to the weekend Greenpointers! Catch-up on the local headlines from this week below and find out where to venture out this weekend.

New York eliminated the religious exemption for vaccinations this week. The U.S.’s largest measles outbreak in decades is centered in Williamsburg, where approximately 75 percent of NYC’s 588 confirmed cases have stemmed from. (ABC News)

North Brooklynites sounded off at this week’s public CB1 meeting over the closed-door purchase of the $26,000 Toyota SUV, the largest CB1 expense outside of payroll. (NY Post) (THE CITY)

Greenpoint’s artists opened their studios for GOS 2019 last weekend and there was an overwhelming amount of art to see and experience, demonstrating the thriving community of local creators. (Brooklyn Eagle) (Hyperallergic)

Greenpoint’s second petroleum vapors townhall so far this year happened this week at the Polish and Slavic Civic Center (176 Java St.), where residents expressed concern over vapor testing methods, and city and state agencies confirmed the petroleum build up in Greenpoint’s sewer lines has been flushed and air qaulity has returned to safe levels. (Greenpointers) (Brooklyn Eagle( NY1) (News 12 Brooklyn)

Williamsburg and Greenpoint restaurants Mason Premiere and Sauvage, which are owned by the same restaurant group, have racked up approximately $5.2 million in debt and filed for chapter 11 bankruptcy protection. (Eater NY)

There’s a shortage of strong arms to hoist the Giglio in Williamsburg this July for the 100+ year old tradition in honor of the Italian Saint Paulinas of Nola. (CBS New York)

Williamsburg yeshivas are being closed due to lack of compliance over the measles vaccination mandate. (NY Daily News)