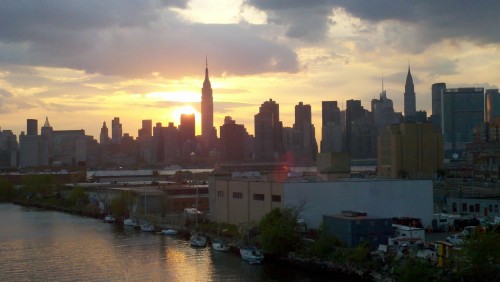 While there are few things as dirty as the way the MTA has been handling the L-train closure, it turns out that one quarter of the city’s most polluted sites are in Greenpoint and Williamsburg.

Speaking of pollution, the City has begun pumping oxygen into a new section of Newtown Creek in an effort to get conditions within the creek to comply with the clean water act, but the move draws criticism from public health advocates.