We’re once again joining in on all the Northside Festival fun with our own official showcase happening tomorrow, June 8th at Bar Matchless (557 Manhattan Ave) starting at 8PM. RSVP here!

Here’s a preview of our line up:

Spritzer is “very much inspired by Taylor Swift’s ‘1989’, with a little grunge and inspiration from Beck, 20th Century Classical music” (via Pancakes and Whiskey)

Grim Streaker “draws allusions to contemporary garage rockers such as Twin Peaks as well in their affectation and searing guitar tones.” (via Stereogum) 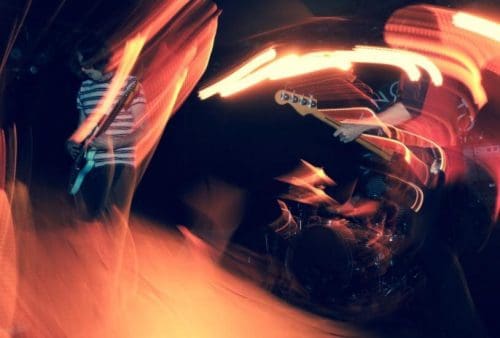 Debbie Downer‘s melancholy melodies is “never gonna lift you up” but if you are familiar with NYC’s dating scene, tracks like “Ode to Perv” might resonate with you.

Supercrush Studio is “a multi faceted production company on an independent level based in Brooklyn, New York; San Juan, Puerto Rico and Buenos Aires, Argentina. The agency was born out of two friend’s passion for contemporary music and image storytelling.”