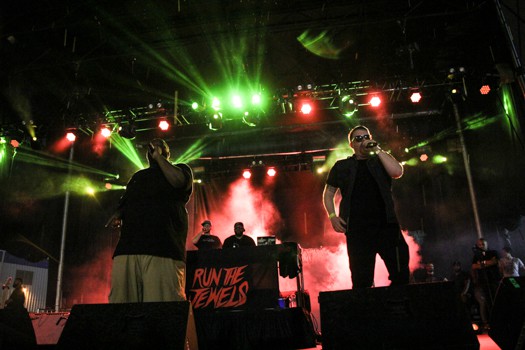 Last weekend, the Northside Festival at 50 Kent finished off with an all-star show featuring Run the Jewels, Sleigh Bells, and Vince Staples. Right as the doors opened, the crowd found its way into the venue and Vince Staples kicked it off with great energy, playing some unreleased tracks off his debut album, expected to hit June 30th.

Then Brooklyn based Sleigh Bells, took the stage amplifying the crowds energy from where Vince left off. Not only did they come out to rock, but they came out to have a good time. This is one band you can clearly see enjoy playing the music they create.

Then as the sun finally made its way down, El-P and Killer Mike took the stage with Queen’s “We Are the Champions” The crowd didn’t hesitate to join in the sing-a-long. Even with Killer Mike’s arm in a sling, him and El-P, were clearly stoked to be on that stage. The crowd was even accepted into Run the Jewels, when El-P let everyone know that everyone on and off stage was wearing an invisible 36 inch gold necklace, and everyone was here together. With their deep bass and a high-driven performance they helped the audience forget that it was now raining.

With a big final such as this you can expect there being some special guests. Run the Jewels started off with Gangsta Boo to perform her verse of “Love Again (Akinyele Back). Eventually good friend, Despot took the stage for a song and killed it. Mr. Len, from El-P’s, Company Flow, attended the event as well. The headline of the evening would be when they introduced Queen native, Nas, who came out ready to go and went right into “Made You Look.” 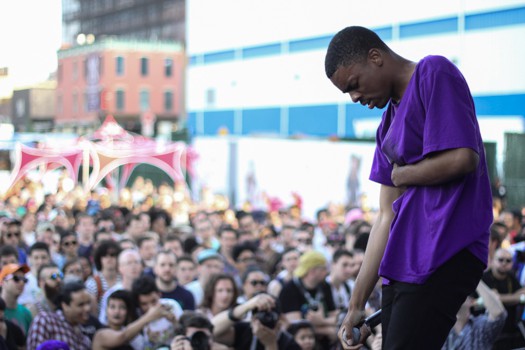 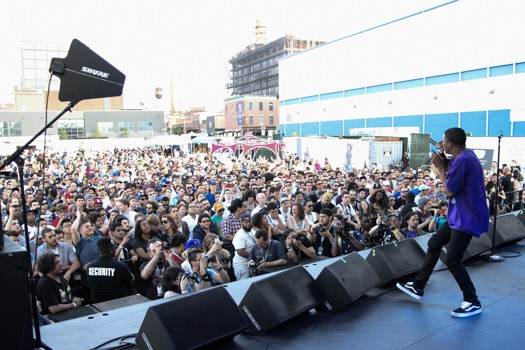 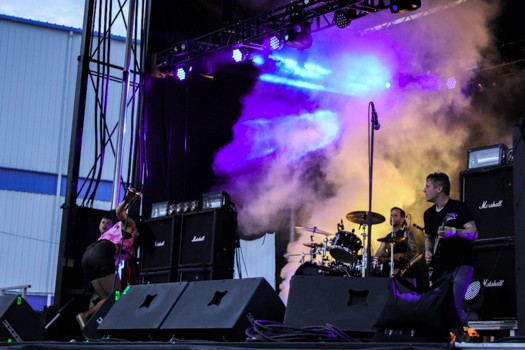 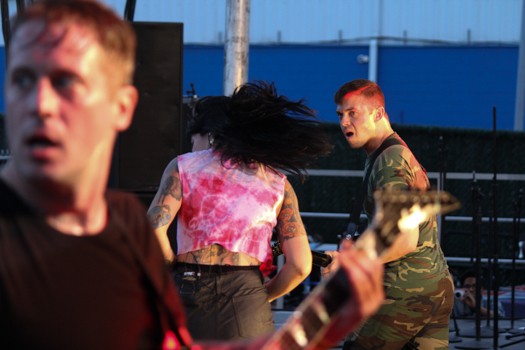 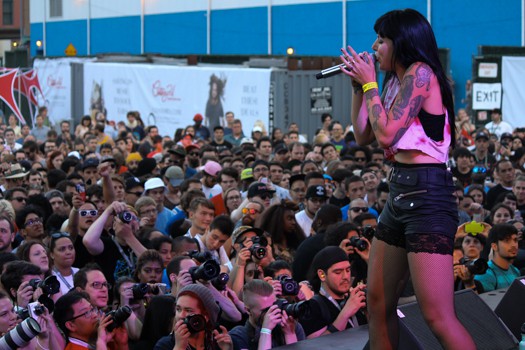 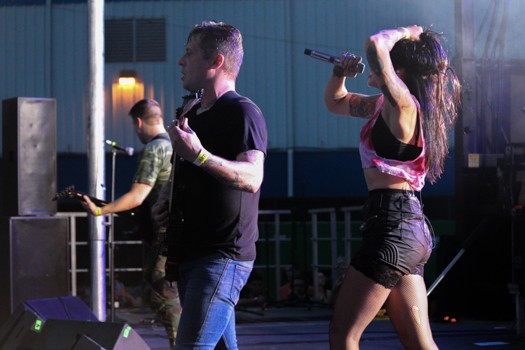 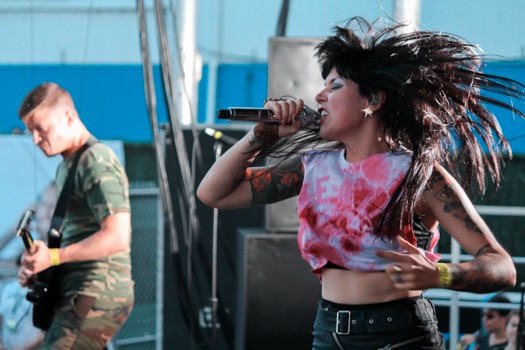 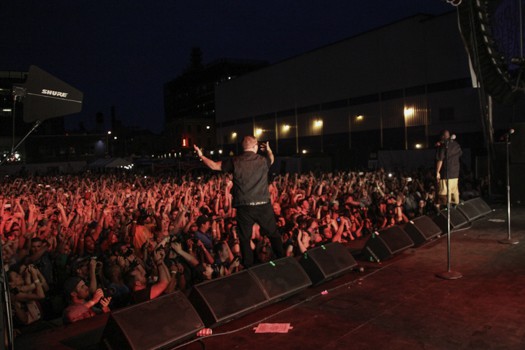 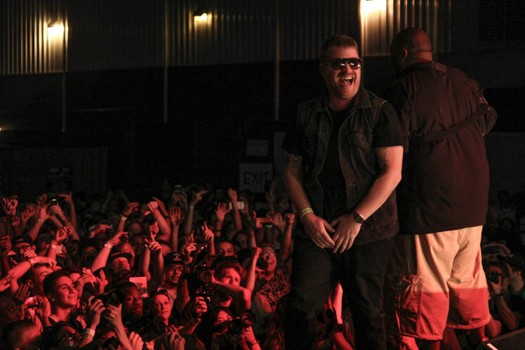 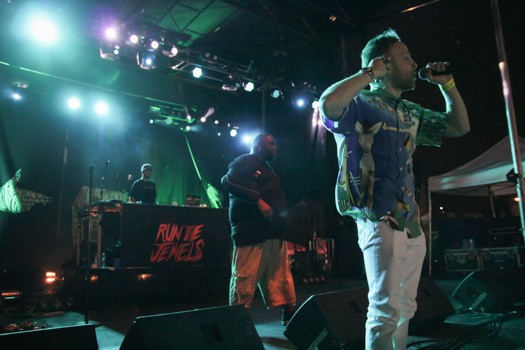 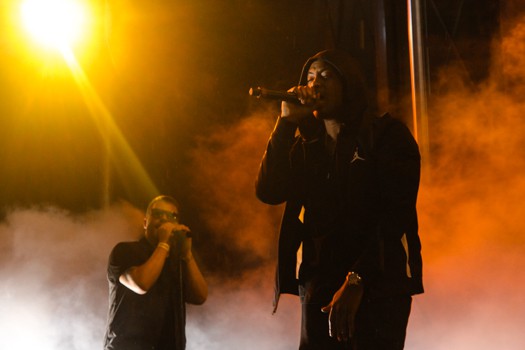 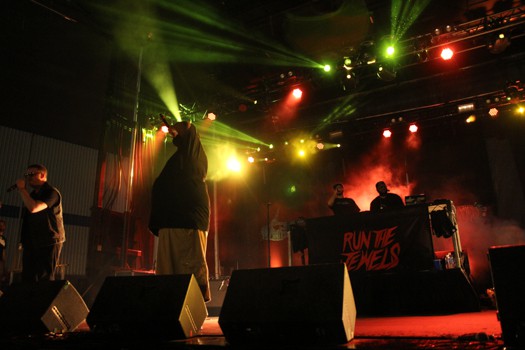