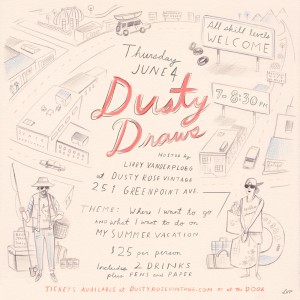 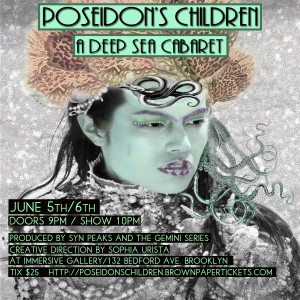 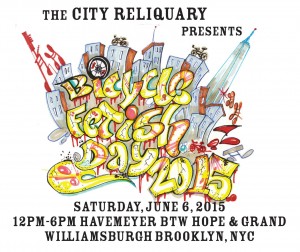 Oriana is a writer, editor, and hipstorian [sic] who is kind of obsessed with Brooklyn. She is the author of "Brooklyn Spaces: 50 Hubs of Culture & Creativity" (Monacelli, 2015) and creatrix of the website of the same name. She is the events editor for Brokelyn, QNS, and Greenpointers, and her writing has appeared on Slate, Atlas Obscura, New York Post, Matador, Hyperallergic, Gothamist, Curbed, Brooklyn Magazine, Brooklyn Based, and more. Follow her at @orianabklyn.
View all posts by Oriana →