Man Stabbed to Death on J Train in Williamsburg

A man who is believed to be in his 30s was stabbed to death on a Queens-bound J train near the Lorimer Street station in Williamsburg early Tuesday at around 2:30 a.m., amNewYork first reported.

The murderer was wearing a surgical mask and fled at the Flushing Avenue station after stabbing the victim multiple in his back and neck, the Brooklyn Paper reports:

According to sources familiar with the investigation, the unidentified male victim got into an argument with the unknown attacker.

The words turned physical, police sources said, when the attacker pulled out a knife and repeatedly stabbed the victim in the back and neck.

Both the victim and the suspect remained on board the J train until the Flushing Avenue stop, where the murderer departed.

The victim was rushed to Woodhull Hopsital where he was pronounced dead as officers from the 90th Precinct in Williamsburg responded to the scene.

The investigation is ongoing. 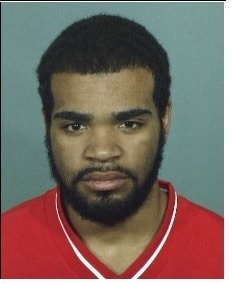 Bushwick Inlet Park is finally complete! The mayor just closed the deal on the purchase of the CitiStorage site, the last remaining parcel needed to complete the 27-acre waterfront park. Mayor de Blasio tweeted the deal’s closing saying, “We keep our promises to New Yorkers.” END_OF_DOCUMENT_TOKEN_TO_BE_REPLACED