It’s officially spring and that means that East River State Park will soon be swamped with Smorgasburg attendees seeking out inventive and delicious eats on Saturday afternoons.

Smorgasburg returns to the Williamsburg waterfront at N. 8th Street this Saturday, April 6th, from 11 a.m. – 6 p.m. with 20 plus new vendors for you to sample.

END_OF_DOCUMENT_TOKEN_TO_BE_REPLACED 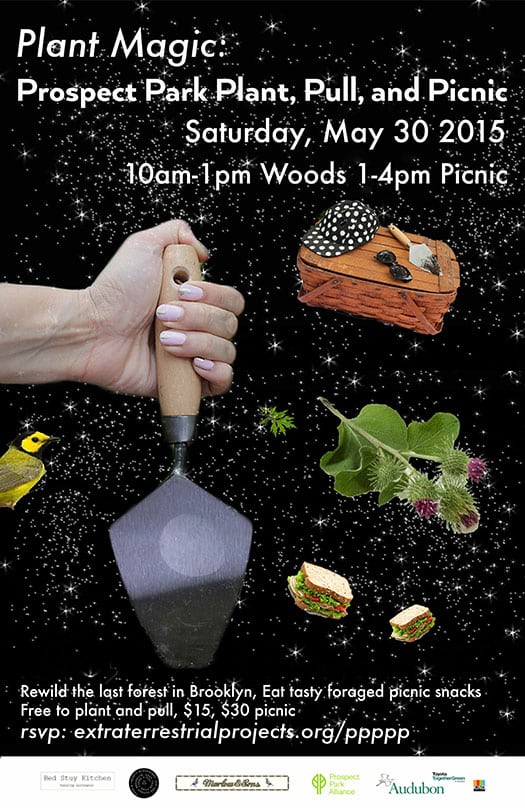 Let the record show that at the beginning of this weekend I weighed in at 167 pounds. Hopefully, I’ll have added a bit to this figure by the end of two days spent wandering the grease-soaked fields of Prospect Park at the Great Googa Mooga.

Why does this far-off, poorly named but much-hyped festival matter to Greenpoint?  Over the past few years we’ve seen an unmistakeable rise in the number of innovative food venues setting up shop here.  Googa Mooga is like, or would like to be like – and I cringe writing this as you cringe reading it – food culture’s Woodstock.  There’s a great piece in Gawker addressing the interesting question of whether food innovation is this generation’s music innovation or just the outcome of overindulged youths coming to age with money in their pockets, restaurant jobs, and too few real problems.

It’s an issue that is without doubt shaping the future of our neighborhood, so today I’m going to take on the arduous task of eating my way to an answer or, more likely, dyspepsia and sunburn.  Keep an eye on @Greenpointers on twitter and this page for updates & photos, and tag us with your own if you’re there and want to share.

Update, 2:40: Googa Mooga is most assuredly not food’s Woodstock. It might be food’s 1991 Woodstock, and hopefully the number of fire extinguishers here will keep it from becoming food’s Woodstock 1999.  So far it feels like a summer festival with an exceptional caterer.  The things I’ve eaten so far have been on the level of awesome takeout, not transcendental restaurant fare. Looking forward to some of the bigger bands (Holy Ghost!) coming up.