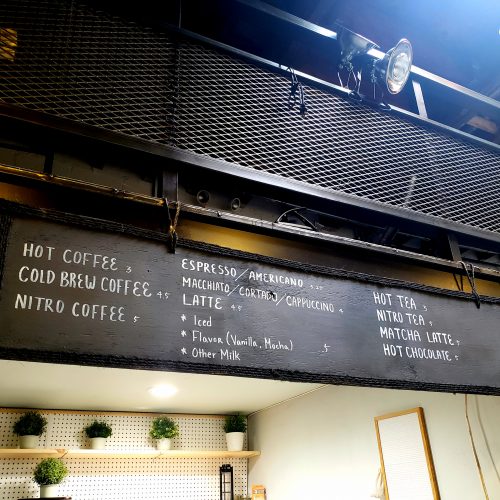 “We had the bar already made because it was a training facility for our wholesale accounts, so everything was here, we just had to open,” he said.  The 2,000 square foot roasting facility ended up being cut in half to create a cafe space for customers to order espresso drinks. 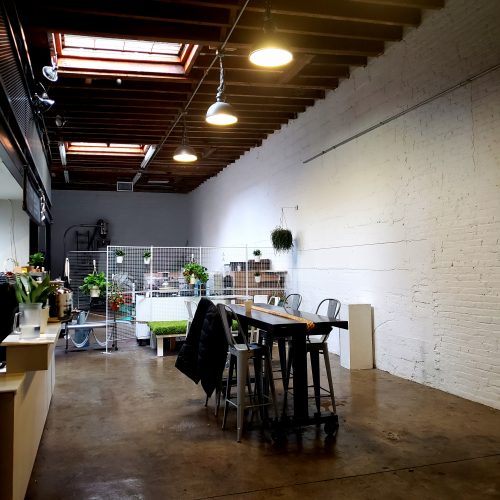 The business started in 2017 by a group of Korean American friends as a specialty coffee roaster and wholesale distribution center that purchases imported green beans with a grade of 80 and above, roasting the beans on site. Cafe service started two months ago and marks the partners’ second location.

The partners also opened a Flushing, Queens coffee house 2012, using beans from other local roasters. The owners got the idea to open a roasting operation after perfecting the process. In May 2018, Spare Moment launched their wholesale program and now they’re open as a cafe Monday – Friday 8 a.m. to 4 p.m.