After playing Governor’s Ball over the weekend, the band extended their stay in New York City playing the show as part of Governor’s Ball After Dark.The crowd was as electrified as the band, especially when they played dance-beat heavy songs such as “No You Girls”, “The Dark of the Matinee” and “Take Me Out”, dancing, jumping and waving their arms to the music. Franz Ferdinand returned to the stage for an encore performance and ended their show with energy surging, “This Fire” and hand-in-hand the band took a bow. 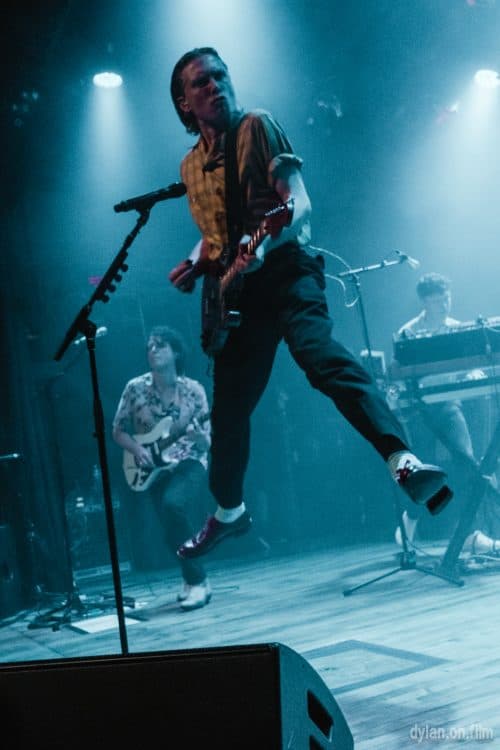 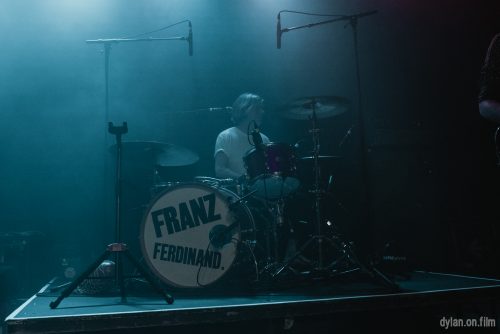 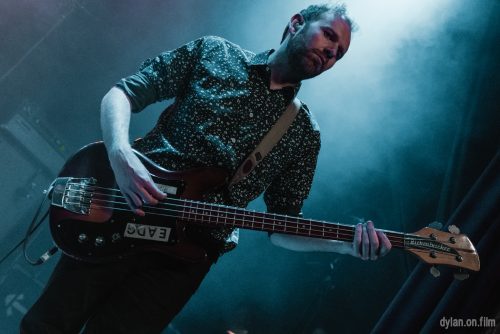 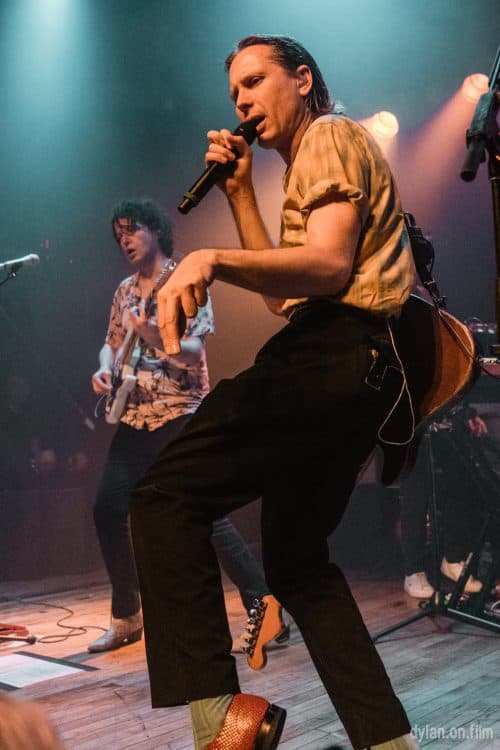