But, yes, winter is over.

Perhaps only art speaks truer to the soul than the spring. So, here’s a few things to hit this weekend, ya know, between drinks at bars with sidewalk seating.

As a feature of The Lumiere Series, Gallery AWA presents an exhibition of the sculpture of Susan Pullman Brooks, Sacred Luminosity: Goddesses of the Vedic and Celtic Pantheons.

Sacred Luminosity seeks to examine the divine feminine energy that was once an integral part of ancient belief systems, and to reassess and re-imagine this energy in the modern day. 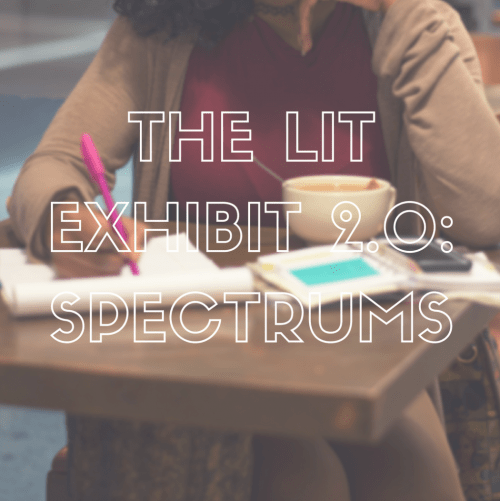 Showcasing a variety of multi-genre experimental and interactive prose and poetry across mediums, this exhibition is hosted and curated by Lana C. Marilyn.

The Lit Exhibit is a project that launched in July 2016. The show returns in Spring 2017, this time at New Women Space, for its second iteration. The gallery will feature several contemporary emerging writers and artists.

For The Lit Exhibit: Spectrums, participants have been asked to reflect on the subject of “fluidity” as it applies to daily life, and to produce work that illuminates this theme. 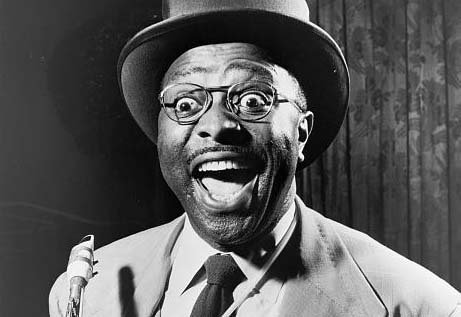 Check out 80-minutes of musical shorts “both ecstatic and sublime,” including vintage jazz, pop, country and gospel performances, Soudies and television and film performances ranging from the late 1920s to the early 21st century. This program is curated by Brooklyn-based film/video archivist Russell Scholl, known best for producing a compact disc by noted American folk artist Howard Finster, “The Night Howard Finster Got Saved.” See you in the streets!