Welcome to Friday, Greenpoint! Now that the sun is out, the news is full of all things Paradise.

First up, what’s better than Summer Fridays? An all-expenses paid trip to Hawaii. The Hawaii Tourism Board is now accepting applications for a week-long remote work-residency program exclusively for New Yorkers.

If you can’t make it out to Hawaii, have no fear, there’s a new piece of paradise right here in Greenpoint. On Thursday, The Springs opened at 224 Franklin Street sporting Southern California vibes!  END_OF_DOCUMENT_TOKEN_TO_BE_REPLACED 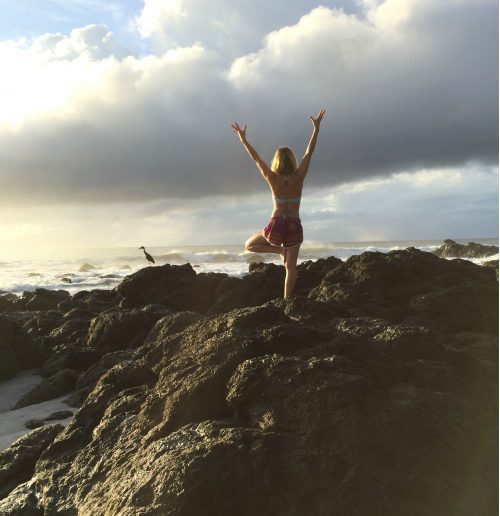 We had the so much fun with Hosh Yoga this past summer in Cuba and are so excited that they will be hosting a five-night, six- day yoga retreat in Tulum, Mexico led by Hosh yoga instructors, Jen Devery and Amy Hansen. Running from February 17th to the 22nd 2018, the retreat will bring yoga enthusiasts on a Mayan adventure to relax, explore, and unwind.

They’ve got an Early Bird special until the end of the year so if you want to book a beach vacay on a budget that’ll raise your energy and consciousness, now is the time! 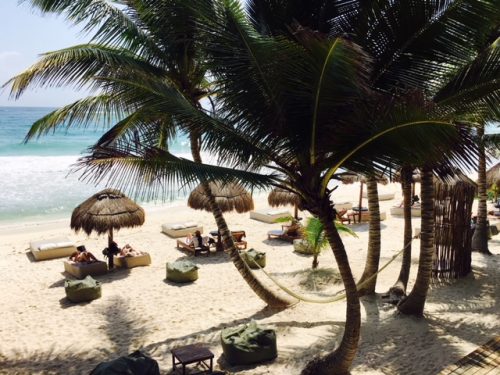 Devery and Hansen’s focus throughout the retreat will be on harmonizing body, mind, and spirit and helping yogis achieve a sense of greater well being. Mornings will begin with breakfast and an energetic yoga practice to set the mood for days filled with adventure, re-connection, and grounding. Evenings will feature a mindful activity, mediation, or restorative yoga practice. END_OF_DOCUMENT_TOKEN_TO_BE_REPLACED 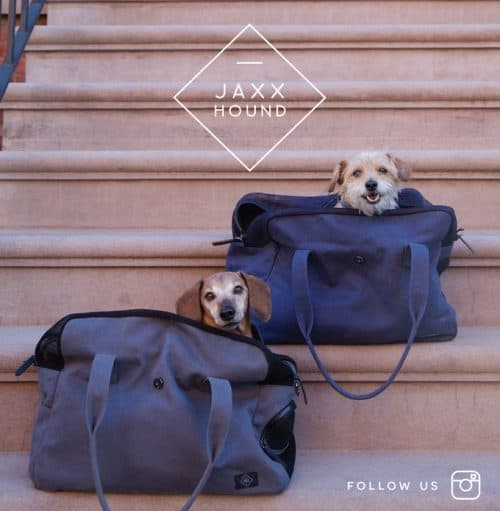 Attention travel junkies! Say hello to your next addiction as cheap airfare site, Yulair.com, casts its net on the Big Apple.

Already a popular hot spot and adrenaline rush for Canadian residents in Montreal, Quebec City, Toronto and Vancouver, Yulair.com specializes in surprise fares and deep discounted travel leaving your city. Whether finding a glitch in an airline’s system or secret sale, Yulair.com’s team of experts expose the cheapest deals on the web. Taking the departure city out of the search equation, travellers’ can now just focus on choosing which amazing destination to venture (and what to pack!).

Now that La Guardia, JFK and Newark are part of their scope, Yulair NYC will change New Yorkers’ way of life by introducing them to the ultimate vehicle for affordable travel.

“During our searches, we come across unbelievably low-priced flights leaving from NYC airports. Likes $350 flights for Europe and Vietnam! We’re excited to expose these low fares to all New Yorkers,” says Frederic Lebeuf, founder and CEO of Yulair.com. In addition to the site’s posts, New Yorker’s can receive free, instant alerts via email by signing up on Yulair NYC.

Lastly, for a limited time, Yulair.com wants to give one lucky subscriber a chance to win $1000 toward your next trip to anywhere in the world. Enter here.

Relive Your Youth With The Wild Honey Pie’s Summer Camp!

The Wild Honey Pie, a music blog based in Brooklyn, is a collective of writers, videographers, directors, photographers, and artists who promote the music they love via words, photos, original videos, and live concert events.

This year, they’re doing something new:  Summer Camp!  Imagine an entire day (to night) event during which they’ll be filming buzz sessions with six different bands, enjoying free food/beer/pool party/bbq/bonfire/all that good stuff at an uber (gasp!) secret location about an hour away from NYC on MetroNorth.

I was able to chat with TWHP’s Christine Campbell, to tell us more about Summer Camp.

GP:  What’s the concept behind the Summer Camp?  Who are the Founders/ Organizers?  How long has this been going for?

Christine:  Summer Camp is the brainchild of Eric Weiner, founder of The Wild Honey Pie. We’re pulling it off with the help of our friends over at Consequence of Sound.  END_OF_DOCUMENT_TOKEN_TO_BE_REPLACED

Want to Volunteer in Rockaways? Take the Rockaway Ferry According to NYCEDC blog:

“Helping to assist thousands impacted by Hurricane Sandy in the Rockaways, Mayor Bloomberg, New York City Economic Development Corporation and Seastreak today announced a partnership to provide temporary ferry service between the Rockaways and Manhattan while subway service on that route is suspended. Seastreak will operate the ferry service beginning this Monday, November 12.

I did a post a while back about all the other farms in Brooklyn that I was planning on visiting this summer. While I have been slacking on that a little, I did get out of town this weekend and managed to swing by a place that is pretty inspiring for any small space gardener.

Ward’s Berry Farm in Sharon, Massachusetts was nothing more than a tiny farm stand when I was a kid, but now it is a flourishing 4H with a giant greenhouse, a fully stocked store, and more baby sheep than you can shake a stick at (please don’t shake a stick at them).

I am a total softy, and I die for baby animals. My partner and I spent 45 minutes feeding the cows and goats and lambs grain pellets and trying to talk sheep with them. It was totally magical in a way that is hard to find some days in New York.

On our way out I spotted a Charlie Brown-style blueberry bush, and knew it had to be mine. It is now out on the balcony, adjusting to the sounds of McGuinness Boulevard, and the slightly smoggier air of our dear city.

Have you gotten out of town recently? What are some fun, farm/garden day trips I should take?