These past few weeks also marked the closing of Greenpoint’s other sit-down fried chicken/Southern, Golden Brown’s in the Brooklyn Bazaar. An offshoot of Brooklyn Star, it was one of the neighborhood’s hidden gems, especially if you like classic fried chicken. That chicken is still available during weekend brunch at the original restaurant (593 Lorimer St). In its place is Super Burrito featuring California-style Mexican.  END_OF_DOCUMENT_TOKEN_TO_BE_REPLACED

This Australian-themed bar features an expansive rooftop with its own bar and wooden bench tables that channel something of a summer beach vibe. Gaze across the East River to watch the sunset over the city or to ponder the Empire State Building’s color of the day. Add a Beer & Shot into the mix for $10 during happy hour, grab an Aussie burger, and you’re set.
END_OF_DOCUMENT_TOKEN_TO_BE_REPLACED 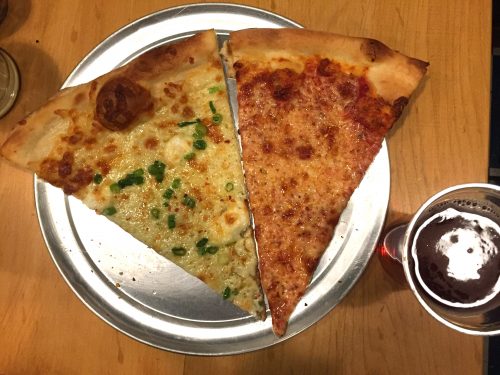