A company called Revel unveiled a new moped ride-share program in North Brooklyn yesterday. The app-based startup lets you cruise around Brooklyn and Queens. Though moped-shares exist in other cities, including Atlanta and Pittsburgh, Revel’s service is the first of its kind in New York City.

The company rolled-out 68 mopeds yesterday throughout Greenpoint, Williamsburg and Bushwick to kick off the service. If you sign up, you can pick up the nearest moped, ride anywhere within Brooklyn or Queens, then return the bike anywhere within the “home operating area” in North Brooklyn.  END_OF_DOCUMENT_TOKEN_TO_BE_REPLACED 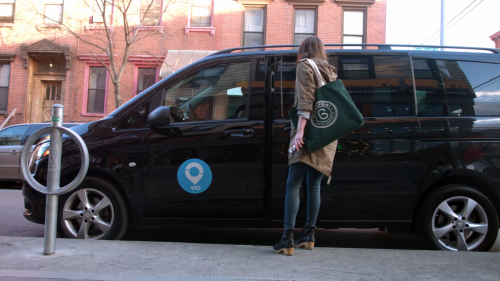 Via, the newest ridesharing app to hit the streets of Brooklyn (tap here to download Via), is now offering rides from Greenpoint to local subway stops for just $1.

This limited time offer only runs through Monday (March 12th) so hurry up! 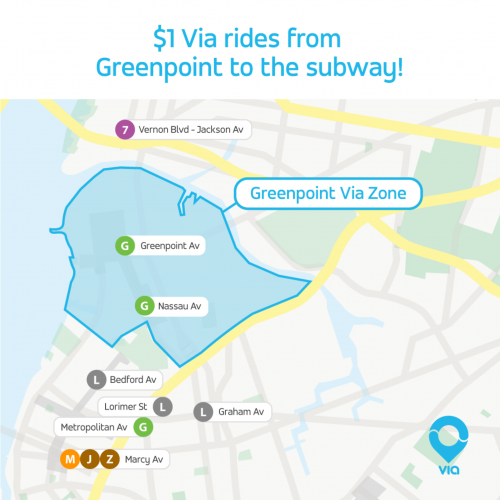 Via is best known for its super affordable rates, and for offering the best shared ride experience that perfectly matches you with other passengers that are headed your way (so no pesky detours). END_OF_DOCUMENT_TOKEN_TO_BE_REPLACED