The French dance-pop group Yelle played sold-out shows this past weekend, packing the house at Rough Trade (64 N 9th St) on the Brooklyn stop of their Yelle Dance Party Tour. They filled the space with electric synth sounds topped with sweet-sounding vocals and over-the-top energy. The band was supported by the alt-pop Brooklyn-based duo Glassio for all three nights.

The très chic vocalist Julie Budet had the audience bouncing around, dancing and singing along in an obscure mix of French and something resembling French. One of their newly released singles ‘Interpassion‘, touches on their international appeal with lyrics, “Hey, I speak a little bit, you don’t understand, but I speak a little bit, and I’m sure you are my friend.” Crowd favorites, “Que veux-tu” and album namesakes “Safari Disco Club” and “Complètement fou” along with spurts of choreography got everyone pumped up.  END_OF_DOCUMENT_TOKEN_TO_BE_REPLACED

It’s always a treat when Thee Oh Sees go on tour and play a few shows in Brooklyn. I always make it a point to go at least once because it’s nothing short of awesome. Thee Oh Sees psyched out the crowd at the Warsaw (261 Driggs Avenue) with dynamic jams with loud-meets-fast-riffs.
END_OF_DOCUMENT_TOKEN_TO_BE_REPLACED 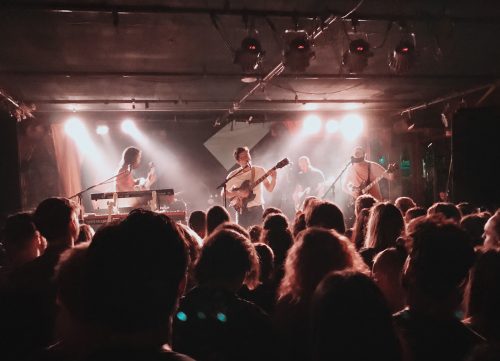 Dan Croll played to an energetic and dynamic crowd at Brooklyn Bazaar (150 Greenpoint Ave) on Thursday night to promote the release of his second album, Emerging Adulthood. The night opened with The Dig, a New York indie rock band whose sound is a melodic synth-pop that hits hard in all the right places. With two lead singers, the band kept the crowd engaged and intrigued, swapping instruments and sounds from one song to the next. Tired of Love, the name of their tour and also a track on their new album, pulls at your heart in an undeniably relatable way. It’s haunting and captivating and a song that you won’t tire of soon. Their hit I Already Forgot Everything You Said is catchy and memorable, telling the story of a turbulent love between two people that feels familiar yet fresh.

I caught a glimpse of Dan while The Dig was on stage, casually fitting in with the Brooklyn scene wearing his signature black-rimmed glasses. He seemed to be surveying the crowd, the sound, and the feeling in the room as he bobbed his head to the music. And by the time he took the stage, the room—seemingly and suddenly filled with pockets of devout followers and curious listeners alike—gave him an eager reception. Dan Croll’s sound is dynamic, upbeat, energetic, and endearing, with intros that cue you to pay attention and lyrics that keep you there. His new album combines a nostalgic, British rock vibe with the electronic indie pop that hits hard and lasts long and filled the room at Brooklyn Bazaar on Thursday. And, his sound is ambitious, polished to near perfection and bringing strong movement into each song, with words that dance upon light harmonies. His song Bad Boy combines his signature guitar hooks and electronic beats, and had everyone moving and singing along. His popular song From Nowhere showcased his range of talent and also the acoustics of the space, with heavy percussion and melodic dimensions that had the crowd dancing and singing along. Dan Croll is an artist to keep on your radar and in your ears, for a while. 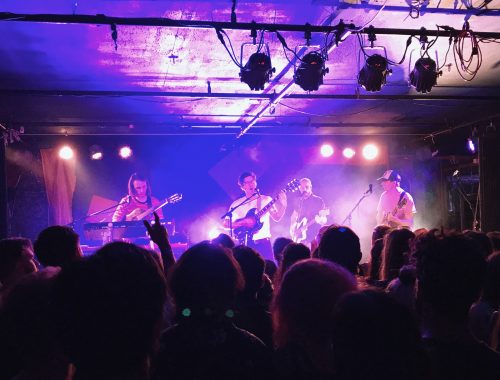 If you missed Thursday’s show, listen to Bloodshot Tokyo by The Dig on Spotify and Dan Croll’s new album Emerging Adulthood. Brooklyn Bazaar has a stacked roster of artists to discover this fall; check out their schedule here and head to this wonderful gem of a venue right in the heart of Greenpoint.
Category: Art/Music, Culture | Tags: band, brooklyn bazaar, dan croll, Greenpoint, live, Music, the dig | 0 Comments

Last Tuesday night, a bit of the tropics came to NYC as Bahamas—the recording name of Canadian musician Afie Jurvanen—played to a sold out crowd at Good Room (98 Meserole Ave). The Greenpoint show preceded a show at Forest Hills Stadium the next night opening for Jack Johnson, whose Brushfire Records released Jurvanen’s second and third albums, Barchords (2012) and Bahamas is Afie (2014). END_OF_DOCUMENT_TOKEN_TO_BE_REPLACED

We sat down with Roosevelt before he dipped into a 5-hour-long rehearsal session in Brooklyn to discuss his new Remixed EP, touring with a girl, and what he means by “the European way.”
END_OF_DOCUMENT_TOKEN_TO_BE_REPLACED 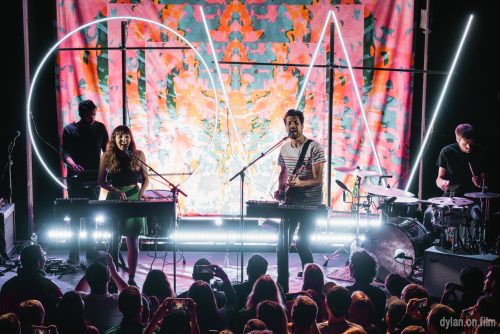 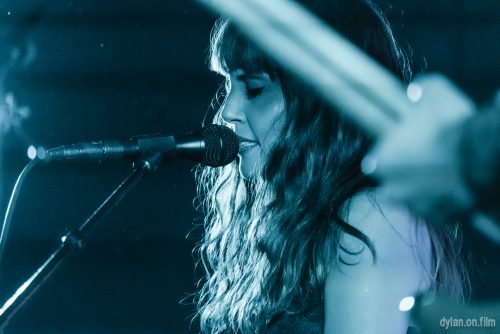 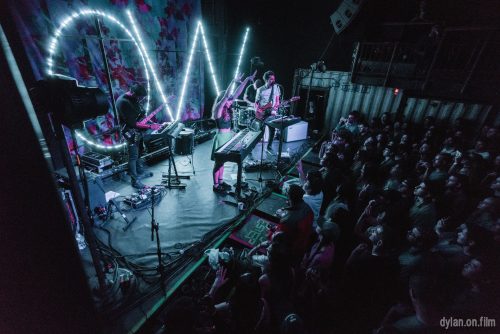 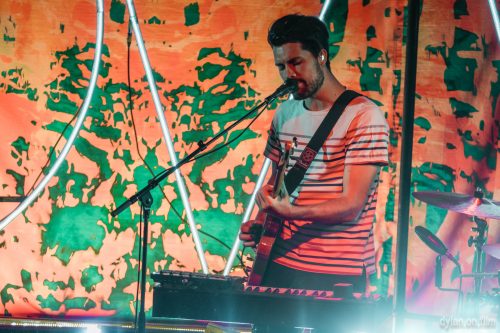 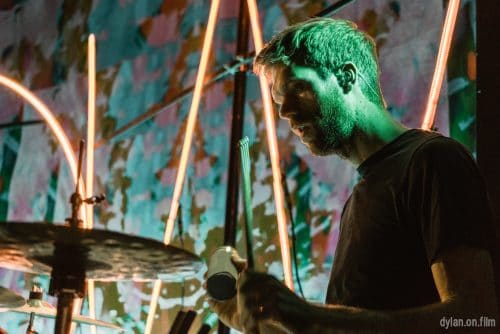 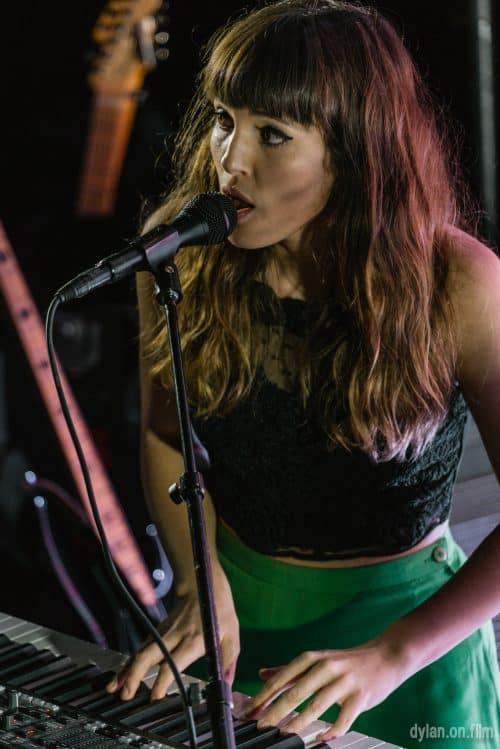 GIVEAWAY!! Tickets to our CMJ Showcase at Bar Matchless 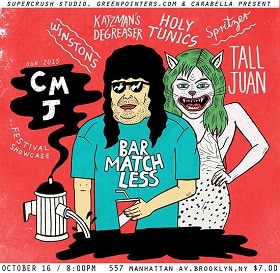 We love celebrating music and keeping things local so we’re giving away two tickets to our CMJ showcase at Bar Matchless on Friday, October 16. Starts at 8pm.

To enter: In the comments below, answer this simple question: Which band or artist inspired you the most as a child? (*Judgement free zone*)

A winner will be selected at random and be notified via email by Wednesday, October 14.

Get a glimpse of the showcase bands here.

This showcase is presented to you by yours truly (Greenpointers), Supercrush Studio, and CaraBella.