And when the weekend’s over, the nabe’s newest coffee tricycle has your Monday Morning brew covered.  END_OF_DOCUMENT_TOKEN_TO_BE_REPLACED

One study finds a silver-lining in all that subway work: several communities near subway stations have seen rents fall in the past year. The study concluded that rents for a 1-bedroom around the Nassau G fell 20% in the last year.  END_OF_DOCUMENT_TOKEN_TO_BE_REPLACED 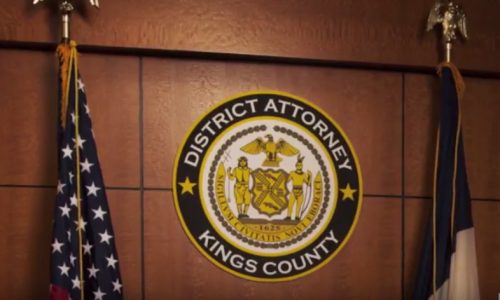 On January 9th, the DA’s investigation also closed without charges. According to Brooklyn Paper, Brooklyn DA, Eric Gonzalez, determined that he could bring no charges because prosecutors failed to find “necessary evidence” against the driver.     END_OF_DOCUMENT_TOKEN_TO_BE_REPLACED

According to Vision Zero, the City’s municipal traffic safety campaign, “approximately 4,000 New Yorkers are seriously injured and more than 250 are killed each year in traffic crashes. Being struck by a vehicle is the leading cause of injury-related death for children under 14, and the second leading cause for seniors. On average, vehicles seriously injure or kill a New Yorker every two hours.” The Vision Zero Action Plan sees these terrible events not as accidents, but as “preventable incidents that can be systematically addressed.” Here in Greenpoint, new police captain William Glynn has explained that “Engineering, Education, and Enforcement” are the 3 Es of the Vision Zero project.  END_OF_DOCUMENT_TOKEN_TO_BE_REPLACED

According to DNAinfo, Mr. Ramirez’s death is one in a string of fatalities and injuries Action Carting, the city’s largest private garbage collection company, has been involved in recently. Since 2008, the company’s trucks have killed 5 and injured at least a dozen others. END_OF_DOCUMENT_TOKEN_TO_BE_REPLACED

Yesterday at 4pm (3/9) Jorge Rios, 47, was riding his motorcycle northbound on Manahattan Ave when he hit a car near Green Street. He passed away at Bellevue shortly after.  The driver of the vehicle is not expected to face charges, according to the Daily News.  Rios was from Queens.

This accident happened only two blocks away from the site of another fatal motorcycle crash that happened last August. The victim was 18.

This only heightens the need for safer driving/traffic regulations in Greenpoint, especially after we were already identified (with Williamsburg) as the site of the most traffic-related deaths in 2013. END_OF_DOCUMENT_TOKEN_TO_BE_REPLACED

Another Traffic Death: Young Woman Killed By Bus in Williamsburg

Unfortunately, we have another tragic traffic death to report in the neighborhood. At 1:30am on Sunday (3/2), 21-year-old Marisol Martinez was struck and killed by an MTA bus at the corner of Union and Meeker in Williamsburg. She was walking south on Union Ave when she was hit by the Q59, which was making a left turn on Meeker. END_OF_DOCUMENT_TOKEN_TO_BE_REPLACED 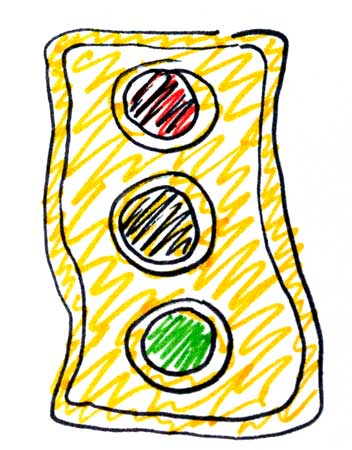 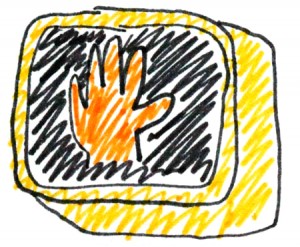 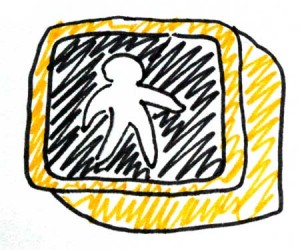 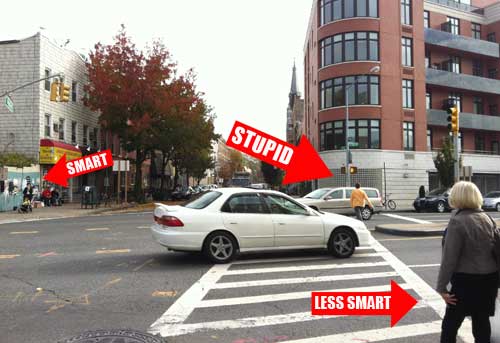