The History of Meserole Avenue

This post marks the first in a series of posts that will recount the history of different streets in Greenpoint. Meserole Avenue is named for the Meserole family who once had a gorgeous orchard that long ago disappeared. The orchard at one time was so beautiful that it was considered one of the “garden spots” of Brooklyn. Long after the orchard was just a memory, the name garden spot survived and was used ironically by Peter McGuinness and others to describe the highly industrial neighborhood. END_OF_DOCUMENT_TOKEN_TO_BE_REPLACED

Greenpointers could not be more excited to welcome Brain-Cave Festival (4/11-4/14) to the neighborhood this year! We admire founder Luis Velasquez (CaraBella Presents) and co-producer Gabo Rodriguez (Supercrush Studio) and jumped at the chance to team up with them again (past events have included CMJ Showcase and Fuck Off Sandy Benefit)!

In addition to a packed 4 day festival at Europa (98 Meserole Ave), the Greenpointers Spring Market (4/13) will play host to 3 Brain-Cave acts, for FREE!

Remember to get your tickets early! (4 day pass and single day passes available)

We interviewed Luis and Gabo and picked a few shows we are extra excited about: 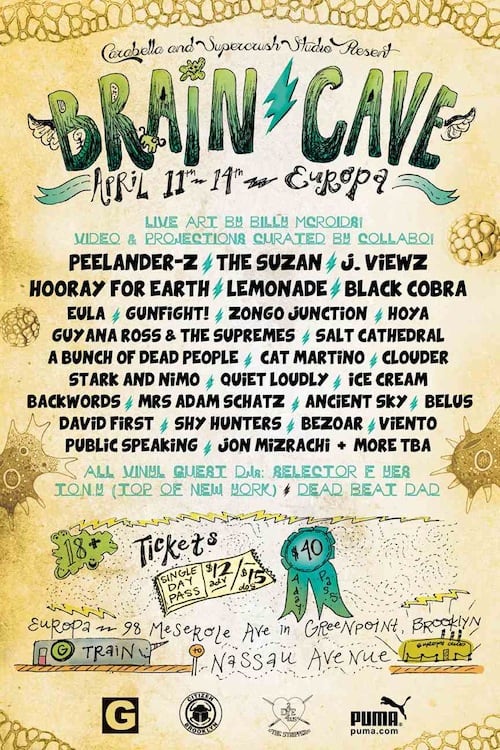 GP: Can you tell us how Brain-Cave Festival came to life and how the festival is structured?
Luis: I started Brain-Cave with Justin Stivers (former member of the Antlers) back in April 2011, at Shea Stadium in Bushwick. I wanted to bring-out and pay respect to Brooklyn’s artists from all mediums that represent the culture of this neighborhood.
Gabo: This year, we’re planning a 4-day multimedia experience, that includes most forms of art and entertainment. We want people’s senses to be stimulated at all times.

GP: Explain the partnership with Carabella and Supercrush. How do you guys know each other and why are you working together?
Gabo: We met by chance but, one might say it was fate. Luis is part of the art collective, Art Pussy. They were planning a 2-day festival in Puerto Rico, his mother’s native homeland. They contacted me for one of the artist I book for, and we started talking about the festival. I’m also Puerto Rican, so I was really interested in the festival they were trying to produce. Being that we both had the same interests in producing something beautiful for the island, we both decided that it would be a good idea that I go help out. I did, and from then on we’ve been working together!
Luis: I think we’re both honest and true to ourselves when we do something. That’s an important quality to have when you’re trying to create any type of art.

GP: Brain-Cave moves to different hoods ever year. Why Greenpoint this year? Did you have any other parts of Brooklyn in mind?
Luis: We chose Greenpoint because, similar to the festival, it’s a neighborhood that’s always changing. Greenpoint has a lot of history. Also, my brother was born in Greenpoint, so there’s a lot of personal history there, as well.

GP: Europa?! What should we expect?
Luis: A dark cavernous space that will mess with your senses.

GP: The flyer artwork is rad. Who is the artist?
Luis: The artwork was done by Abbey Ley. She’s an amazing illustrator, with a lot of history in the indie-DIY scene.

GP: How did you curate the bands?
Luis: We both did a list of all the artists that we respect and would love to see live. We combined them, and saw which ones would do great together. It’s definitely a work of collaboration.

GP: How many people are you expecting?
Gabo: We hope the whole neighborhood shows!

GP: Who are some of the big headliners of the festival?
Gabo: We consider all the artists headliners, and we’re excited to see all of them! Here are links to most of the artists! – Check-out the full Brain-Cave Festival 2013 Line-Up, here!

GP: Where will you be grabbing a beer when you are done working?
Luis: Beloved is definitely like a second home to me. They treat me like family there.
Gabo: Diamond Bar is definitely great for a chill beer spot. But, I’ll probably be hanging with Luis all weekend, so, Beloved it is! 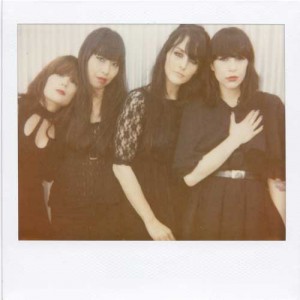 You know the drill!

To enter: In the comments tell Greenpointers your favorite Dum Dum Girls Song. Don’t know any? That’s okay. Just be clever. Any comment below (keep it clean, people) will be eligible to win.

If you win you will be notified by email on Sunday morning.

CMJ is a beast! Almost 1000 bands are playing (not including unofficial shows). Good thing we only need to cover Greenpoint.

Can you believe it’s already October?

• Mario the Magician @ Word (126 Franklin) 1:30-2:30pm FREE, An uplifting, inventive, and highly interactive magical performance for the young and young-at-heart! Part retro, part rock and roll, Mario is an artist and inventor who creates his own props. RSVP 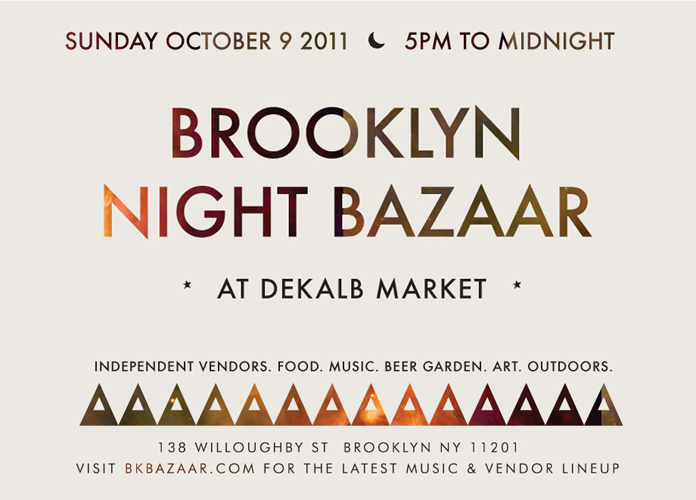 • A Potpourri of Song Not Bach @ St. Cecelia’s (80 Henry) 4pm $15,  Performances: Mozart’s Exultate Jubilate & Fantasy; organ works by Buxtehude and Mendelssohn; Schubert’s The Shepherd on the Rock. Reception to follow.

Editor John Ruscher dropped me an e-mail about the recently relaunched EardrumNYC.com, a New York music website, with a new design and lots of new features. You can create user accounts and custom calendars of upcoming shows, and even an embeddable calendar widget of your favorite upcoming shows.

They also now have neighborhood pages, including one for Greenpoint, with a venue map and dates of upcoming shows. This is SO much easier than trying to keep up with all the bars and clubs calendars and schedules in the neighborhood now. Deerhoof is playing at Europa next Tuesday!