While streaming services dominate the music industry’s sales, a vinyl record revival has aided the 12 percent growth of physical music sales in the U.S last year, to $9.85 billion, which was greater than the revenue from music downloads last year as CNET reports.

Downloads represented just 11 percent of US labels’ revenue last year, a music industry trade group said Thursday. Physical sales — the term for music formats you can actually hold, which are mostly CDs and vinyl at this point — booked 12 percent. Instead, streaming music has been asphyxiating demand for downloads. Streaming sales were 75 percent of revenue last year, according to year-end data from the Recording Industry Association of America, or RIAA. 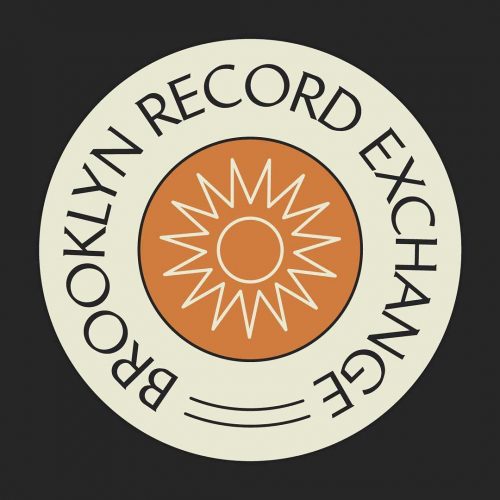