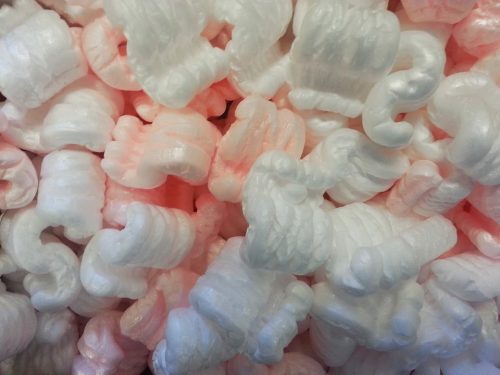 Starting on Jan. 1, 2019 New York City businesses and restaurants will be restricted from selling and using polystyrene foam products such as cups, bowls and packing peanuts.

Councilmember Stephen Levin posted a reminder of the ban to take effect this winter.