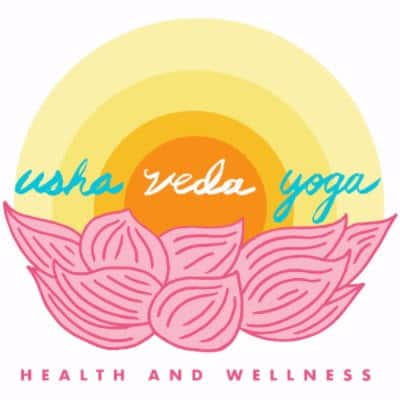 In the true spirit of the meaning of “yoga” or its English definition “union,” Usha Veda Yoga (1006 Manhattan Ave) is holding a donation-based yoga class in support of disaster relief for Houston at 7pm tonight. As Usha Veda describes, yoga enables not only the union of mind and body, but also uniting in the knowledge that we are all one. The intention of tonight’s class is to come together to send love and funds to those in need.

A joining of personal practices for a common good, the class will benefit the people and animals of Houston. 100% of donations will be split evenly between Team Rubicon, an organization that deploys military vets as first responders in emergency situations and the Animal Defense League of Texas, an organization that is taking in animals from shelters in Harvey’s path.

Space is available on a first come, first served basis up to 25 students.  Doors open at 6:45pm for the 7pm class, led by instructor Christina Mattus.

Cash donations will be accepted upon arrival. The suggested donation is $20 (the regular drop-in rate) but any amount helps and is greatly appreciated.