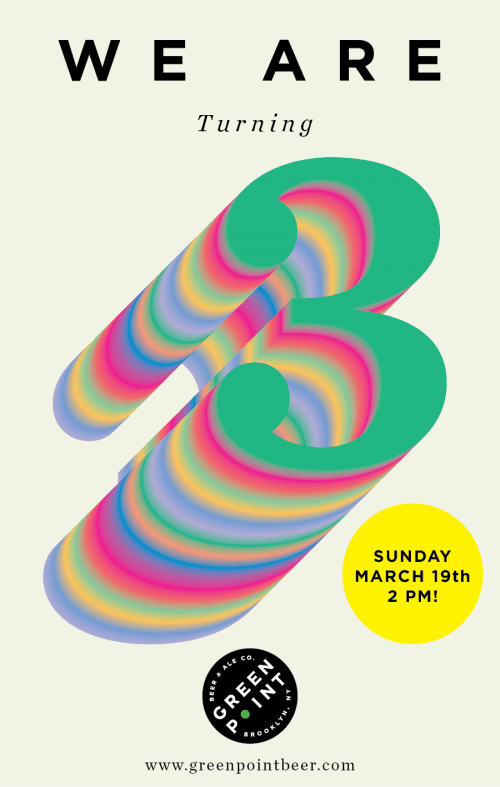 Join starting at 2PM for more hoppy awesomeness on than previously considered possible. In addition they will have another can release on the horizon where they’ll be releasing local favorite Milk & Honey plus a killer new IPA, Interstellar. Until supplies last they also are offering cans of Instant Credibility Double IPA and Denali IPA for sale at the brewery, BE THERE!