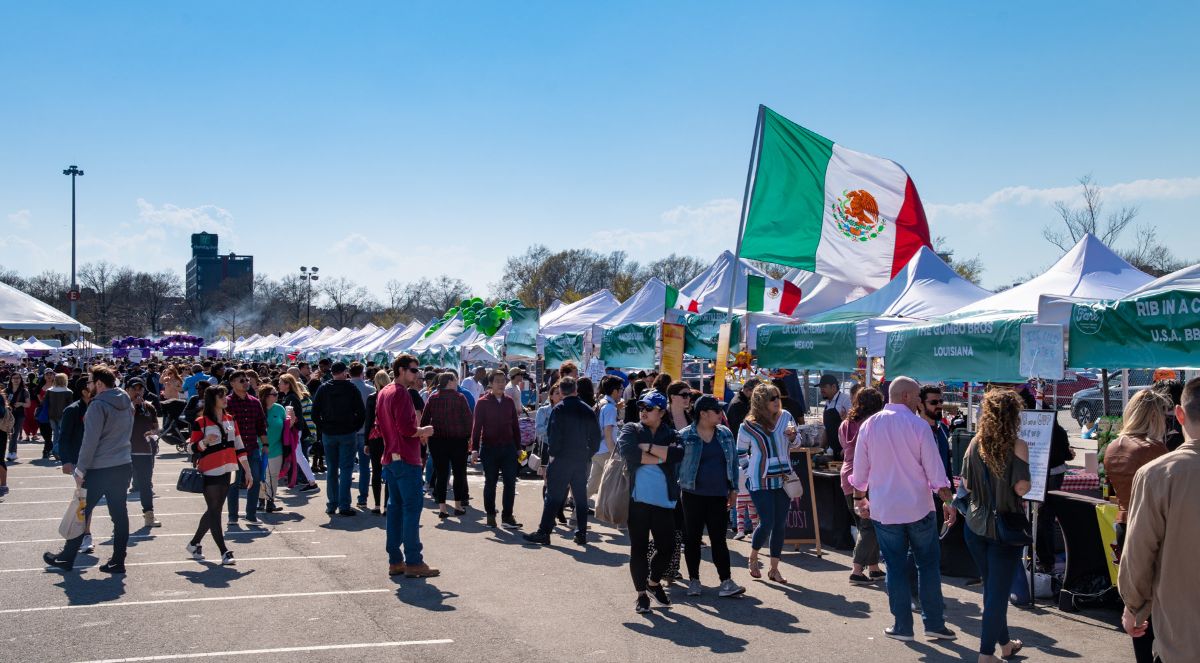 The World’s Fare has brought together a group of the most respected foodies to curate what will be a celebration of New York City’s diversity. More than 100 food vendors and 50+ beers will be on site representing more than 100 cultures.

Choose from multiple 3-hour sessions of unlimited beer tastings, as well as full-day access from 11am-8pm to The World’s Fare.

If the food & drink is not enough, two stages will have live music and cultural dance performances all weekend. In addition, the event includes a shopping bazaar of international goods from jewelry to pottery, cooking demonstrations, art installations, martial arts demonstrations and many other activities. 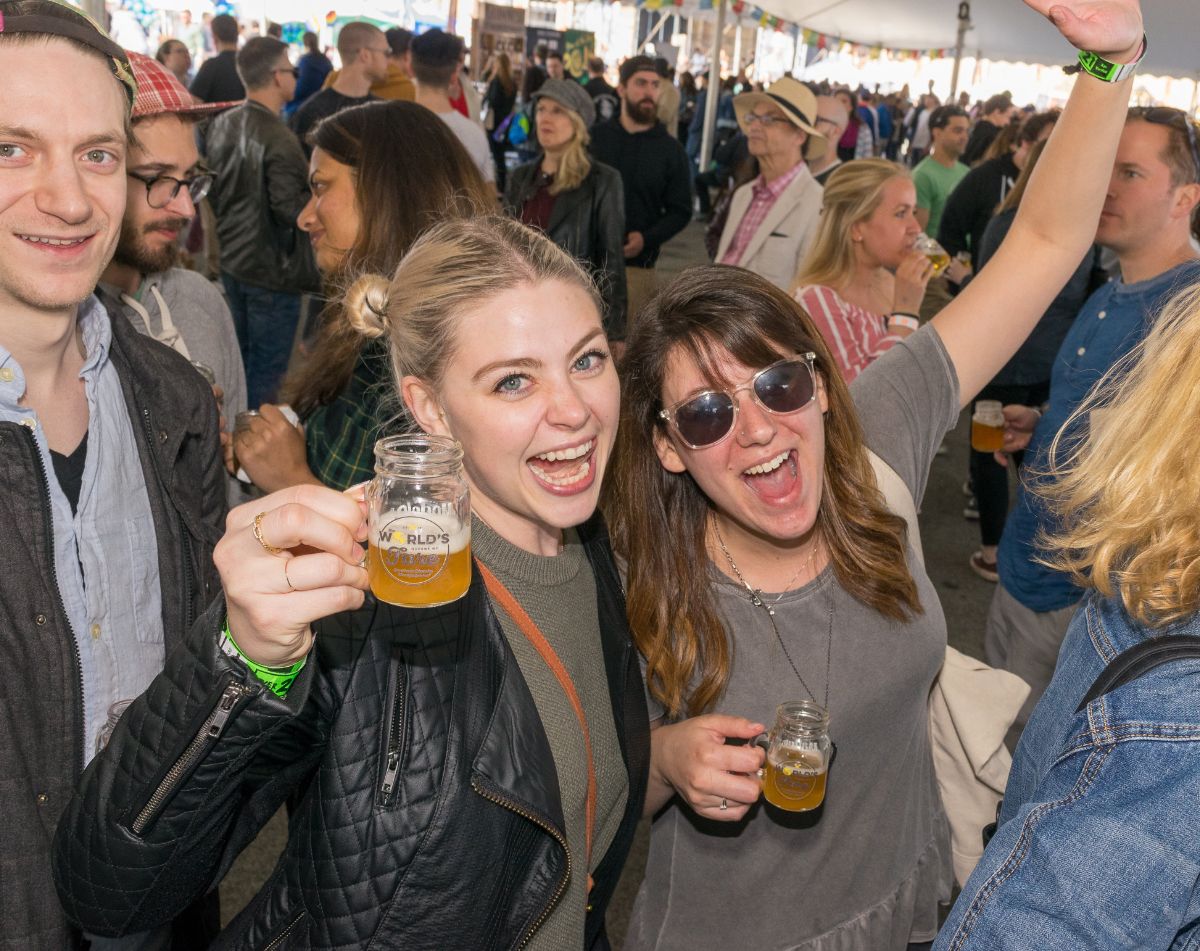 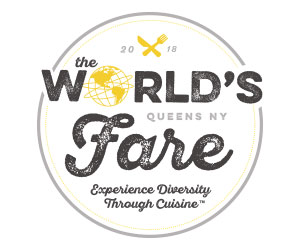