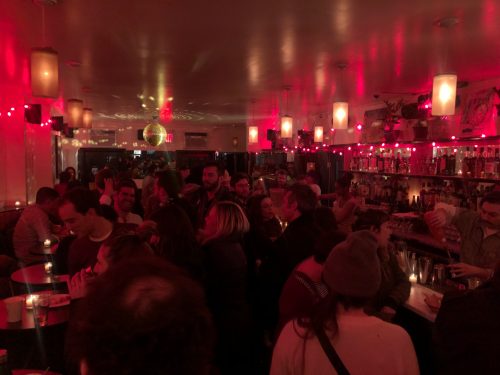 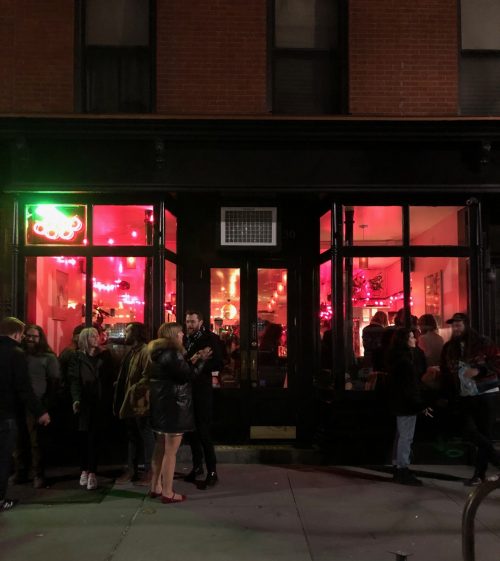 I’d like to make you feel something and maybe one day you’ll sing a song of mine a little too loudly walking down the street.

That’s what we’d all want out of life, right? Or at least out of a recent crush.

I grabbed that from Lily Virginia’s Bandcamp page. She plays the Brooklyn Convergence at Muchmore’s on Friday.

Details, and dirty music from Mexico plus Mardi Gras magic below. END_OF_DOCUMENT_TOKEN_TO_BE_REPLACED 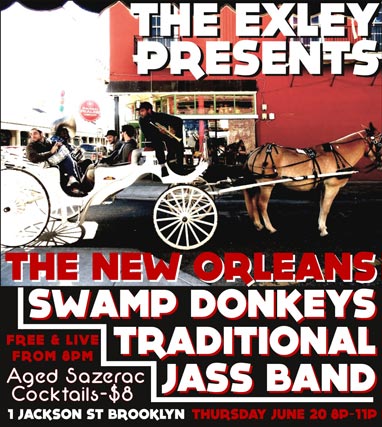 In what we hope will be the first of many live, unamplified and ass-whipping music shows, The Exley (1 Jackson St) proudly presents The New Orleans Swamp Donkey’s Traditional Jass Band.

Everything happens on the front patio– live music, $8 aged Sazerac cocktails, and expertly (i.e. drunkenly) grilled hot dogs. No Cover charge although the band is known to appreciate tips, CD purchases, smiles, and dancing. Join us on a perfect NYC summer night of booze, humidity, food, and great live music. Get an idea of what you’re in store for in the video below.