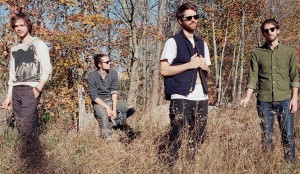 Greenpointers, along with Pancakes & Whiskey and Buzzchips, is putting on a show at Cameo Gallery Saturday 1/18. There are four great bands on the bill: Adios Ghost, Youngman Grand, Folding Legs, and Canon Logic. All week long we’ll feature each one to get you even more excited to come party with us this weekend. Adios Ghost kicks it off.

END_OF_DOCUMENT_TOKEN_TO_BE_REPLACED

Have fun trick-or-treating today! Visit the haunted house on Humboldt St. (between Nassau & Driggs) and watch the video of yesterday’s Halloween Dog Parade at Winthrop Park.

Last Saturday the Brooklyn Diggers held a fun and educational event in Winthrop Park to celebrate the 150th anniversary of the U.S.S. Monitor, built in Greenpoint, during the Civil War. Awesome Greenpoint photographer Emily Raw set up a daguerrotype photo booth. Subjects got dressed up and posed for a few moments, but when these kinds of photographs were taken back then, the long exposures lasted for many minutes. To keep subjects still, Emily explained, their necks were held in place by a metal brace. That sounds delightful! Emily left the brace at home that day, unfortunately. There are a lot more from this awesome set here. More about the Brooklyn Diggers here. Emily Raw’s website. 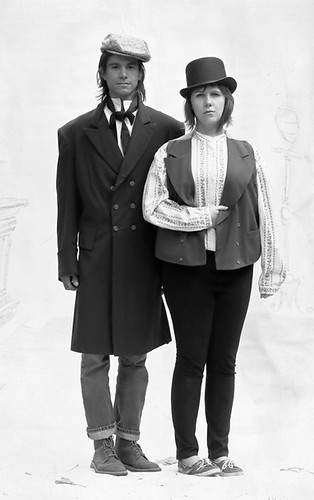 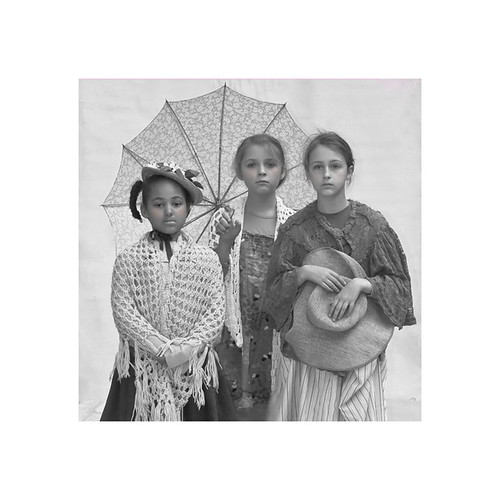 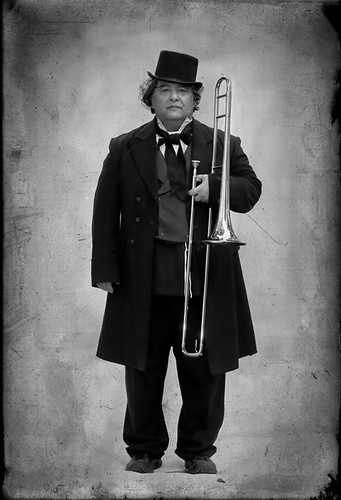