He shared his concern with Mayor de Blasio, Brooklyn Councilman Stephen Levin, and the Parks Department. The City has headed his cry. The Parks Department began discussing the project with local Greenpointers last fall, and installed gates at the end of March.  END_OF_DOCUMENT_TOKEN_TO_BE_REPLACED 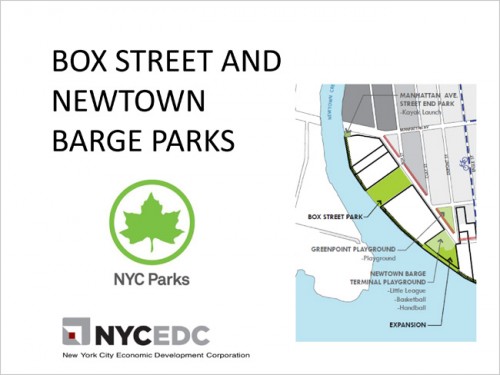