Read on for more about why Red Star returned to its origins. END_OF_DOCUMENT_TOKEN_TO_BE_REPLACED 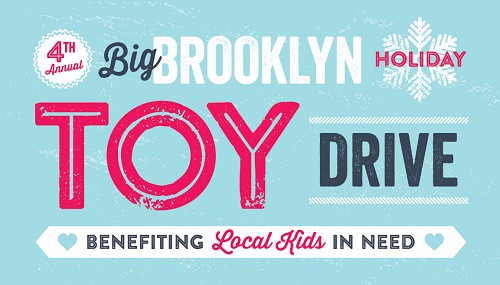 It all started four years ago, in response to the devastation that Hurricane Sandy had left in her path. As some parents were forced to deal with “real life issues” like finding temporary shelter, food and clothing for their families, thousands of children were sadly not going to be able to celebrate the holidays. END_OF_DOCUMENT_TOKEN_TO_BE_REPLACED