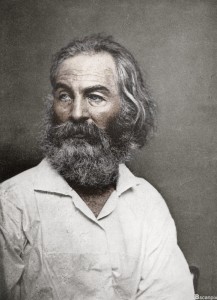 END_OF_DOCUMENT_TOKEN_TO_BE_REPLACED

I worry that most people that catch them as part of a large outdoor music festival lineup are going to dismiss them as just another jam band, and not follow them in a regular way. That is why this weekend’s picks focus on bands and DJ’s that are performing in North Brooklyn locations where they can best shine. END_OF_DOCUMENT_TOKEN_TO_BE_REPLACED