Debuting in 2011, the Greenpoint Film Festival featured retrospectives of David Lynch and Jonas Mekas, including the premiere of Mekas’s My Mars Bars Movie, introduced by the filmmaker himself.

In its second year, the 2012 Greenpoint Film Festival includes competitive and curated programs of short and feature-length films in categories including Environmental, Community, Documentary, Narrative, Experimental Documentary, and Micro-budget. 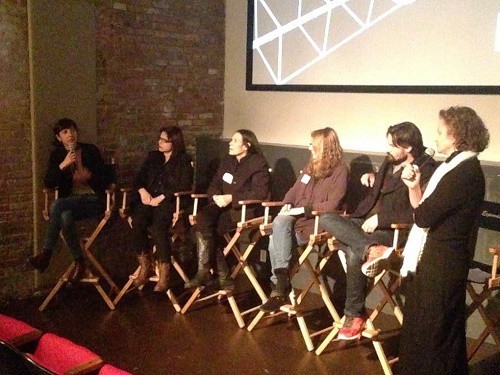 Startup junkie who can solve the Rubik's Cube in under a minute.
View all posts by Shiren Hassani →