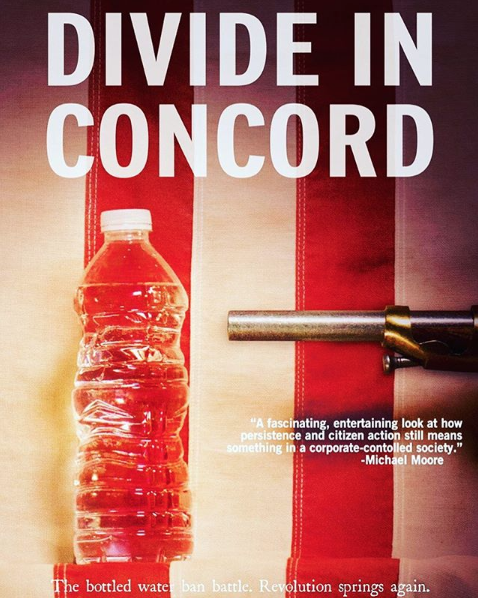 Franklin Street Garden (61 Franklin Street) is hosting a FREE summer cinema series of environmentally-focused films. The garden launched a successful fundraising campaign to bring the movies to the garden, and the first film, Divide In Concord will kick off this Thursday (7/12) at 8:30pm (doors at 8pm). The movie is about an 84-year-old’s fight to ban bottled water in the town of Concord, Massachusetts, and the filmmaker will be in attendance and Jennie Romer of Plastic Bag Laws will give an introduction to the film. Bring your own chair or blanket and chill out in the garden!