When asking about shows to catch this weekend, friends clued me in to Sunnyvale. It’s on Grand Street, just before the creek. 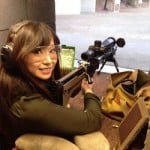 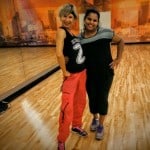 I like the fact that when you search for photos from the club, this is what you get. It’s totally off the Twitteridiot radar, with no <hits> except from friends. In other words, the only ones that matter to most of us.

Other shacks blowing great horn this weekend include Knitting Factory and 4Knots.

Hip-hop doesn’t always have to be dance hits, or boring and erudite.

At the Knitting Factory tonight at midnight, LSDXOX and JaBBA show that’s true.

And 4Knots is at the old Club Sequoia spot on South Street Seaport.