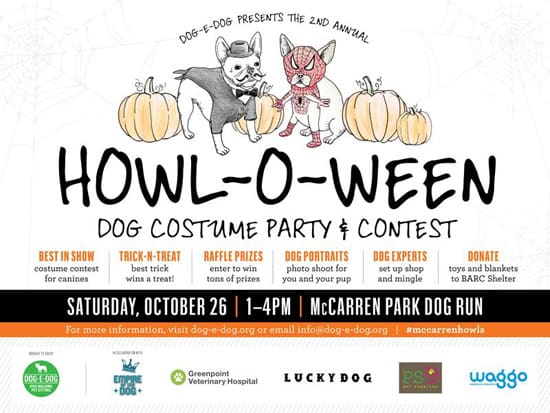 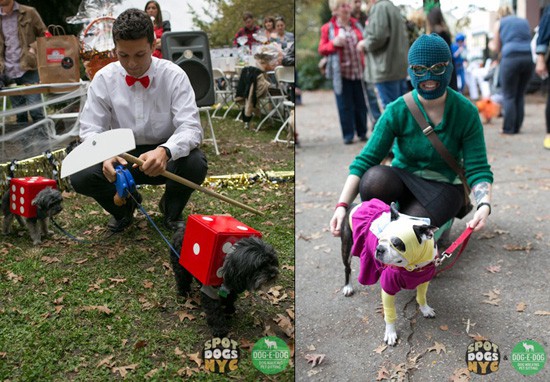 Last year’s inaugural Howl-O-Ween Party was a blast for dogs, dog owners and spectators alike. It was well organized and really entertaining. Check out some of the awesome and original costumes that were presented last year.

Don’t forget that there is no pre-registration, so come early! The first 50 contestants will be judged. Each contestant is assigned a # and then we proceed like the DMV or the deli: wait for your number to be called.

Finally, don’t miss out on the raffle where you can win amazing prizes of your choosing, including but not limited to, Kate Spade leather bags, bar tabs, Gift baskets for your dog, a grooming voucher, a training session, doggy apparel and more.