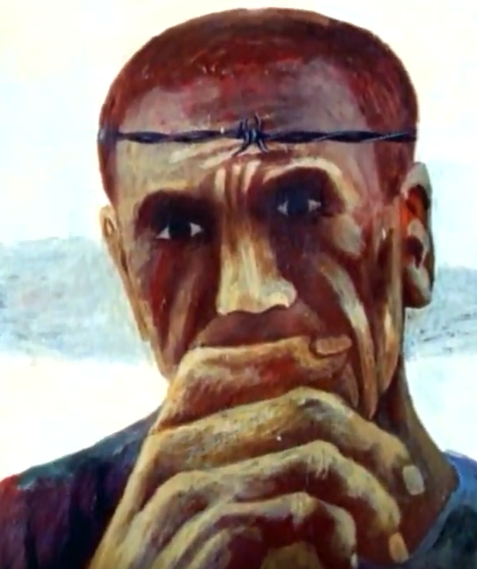 In fact the reputation of the mice playing in the gallery while the cats are away in the Hamptons has allowed for looser and wilier events than the marquee fall, winter, and spring shows. But the idea that a summer exhibition is not one of a gallery’s more serious offerings still lingers – in Manhattan. END_OF_DOCUMENT_TOKEN_TO_BE_REPLACED 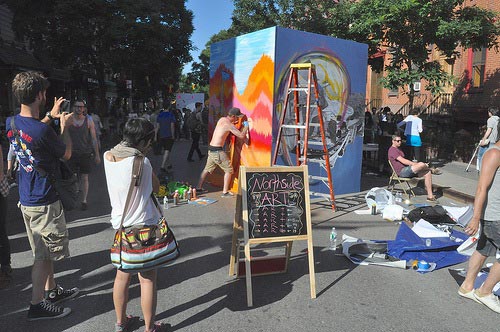 Temporary wall units, interactive installations and sculptures will be staggered throughout the block for live painting performances, graffiti and other participation oriented works. In addition to the installations there will be a variety of related activities to engage in and pop up parks. All works created during the event will be on display during a viewing party held the next day at Acme Studios (65. N3rd St) from noon-6pm.

Northside Art is seeking proposals for:

3. sculpture/stand alone installations
Send all submissions and questions to varneyvictoria (at) gmail.com.