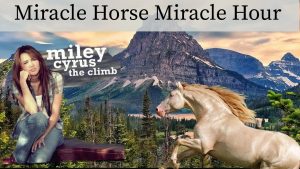 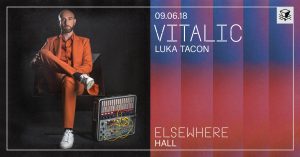 On Tuesday, December 5th, North Brooklyn community activists led by The L Train Coalition and local politicians, held a press conference at The West BK (379 Union Avenue) calling on the MTA and DOT to meet with community representatives before the end of the year. A media release for the event said, “the community needs a report of the current plans for transportation remediation, a serious discussion around help for local businesses, and any street use changes proposed by the Department of Transportation. We will also call for a commitment by the responsible agencies and their contractors to meet with a community advisory board on a monthly basis starting in January 2018.” The coalition also invited community members to get involved in the campaign.  END_OF_DOCUMENT_TOKEN_TO_BE_REPLACED