The second half of the event involved tastings from three different mezcal makers and munching on crunchy bug-topped bites. The insects that were left in tact to eat as-is were a little hard to swallow, but most of the tasters could get behind the insect salsa as well as sal de gusano, which is a salt made with worms that you are encouraged to dip an orange slice in—definitely a few steps up from an ordinary chaser.
END_OF_DOCUMENT_TOKEN_TO_BE_REPLACED

END_OF_DOCUMENT_TOKEN_TO_BE_REPLACED 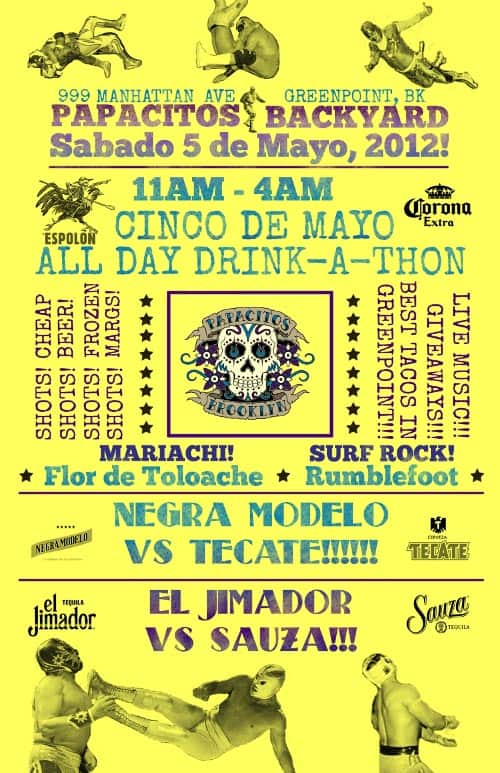