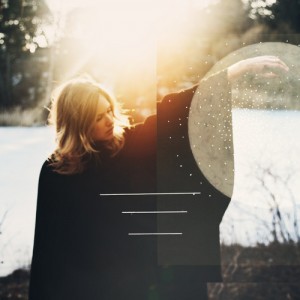 It’s another weekend packed full of cool shows. Here are some I’ve got my eyes and ears on. END_OF_DOCUMENT_TOKEN_TO_BE_REPLACED 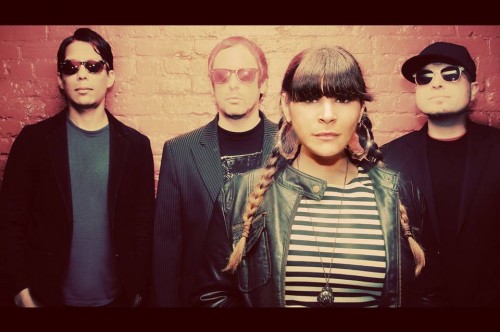 Punkish new-wavers Hello Phones crafted this week’s mix. It’s an eclectic one, kind of like all the warm clothing you mashed up to keep alive this past freezing week. Ready to clash in the most danceable way? Check out HP’s picks after the jump. END_OF_DOCUMENT_TOKEN_TO_BE_REPLACED

I became an instant fan.
END_OF_DOCUMENT_TOKEN_TO_BE_REPLACED