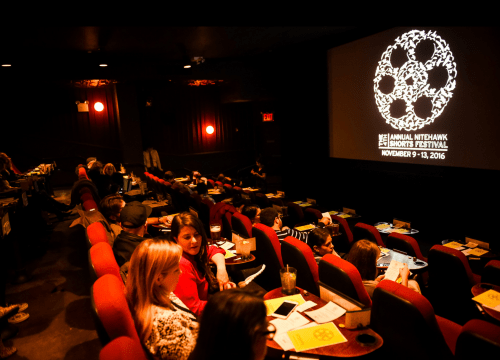 END_OF_DOCUMENT_TOKEN_TO_BE_REPLACED

They want to see what local movie makers have to offer in the playful, “short short film” format. Participants submit on the theme of “community” – be it personal community, local community, or universal community for the truly ambitious. Any genre will be accepted as long as it can reasonably be tied to the theme.

March was our floating deadline for our Neon Documentary but in order to get everything just right and to submit the film to some MAJOR film festivals we aren’t rushing it and we plan on doing some more shooting while we continue editing. END_OF_DOCUMENT_TOKEN_TO_BE_REPLACED