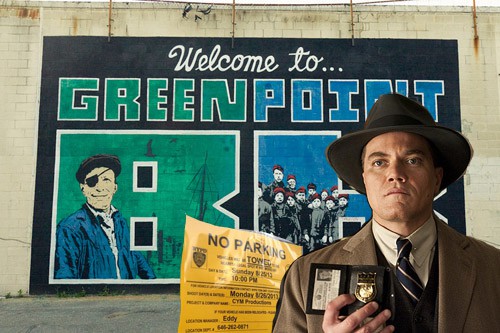 According to local news outlets, some Greenpoint residents don’t share our same sense of excitement. CBS New York and Fox 5 News recently reported that many Greenpoint residents are fed up with the abundance of TV and film production in the neighborhood. The complaints stem from constant street closures that can last several days and leave car owners with nowhere to park. END_OF_DOCUMENT_TOKEN_TO_BE_REPLACED