After you read this please sign the petition!   END_OF_DOCUMENT_TOKEN_TO_BE_REPLACED Nicole Reed, who began petitioning for a Farmer’s Market in McGolrick park sent me some positive feedback and updates:

The first meeting on 1/30 to discuss the possibility of a Farmer’s Market at McGolrick Park, with 709 signatures in hand, along with the support from District Leader Lincoln Restler, Morgan Pehme of the Friends of McGolrick Park, and Rev. Griffin Thomas of the Church of the Messiah was a success.

Community Markets is on the agenda to present tomorrow night, Thurs., 2/23 at 6:30pm, before the Parks and Waterfront Committee of Community Board 1 of Brooklyn. Location:  435 Graham Avenue, Brooklyn, NY 11211. This meeting is open to the public. Please attend to show your support. 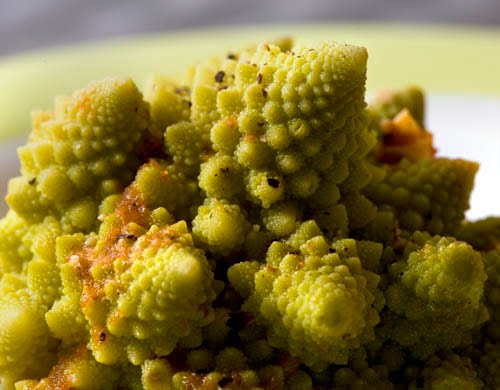 You can’t usually find gorgeous romanescu cauliflower in the supermarket! Wouldn’t it be amazing to stroll into Winthrop/McGolrick on a Sunday morning and buy gorgeous produce, local honey, scrumptious bread, fresh seafood, pastured eggs, a plethora of mushrooms, hormone-free milk and sustainably raised meat? Support small farms, talk to your farmer, and make the planet and Greenpoint better by shopping at a Farmer’s Market right around the corner.