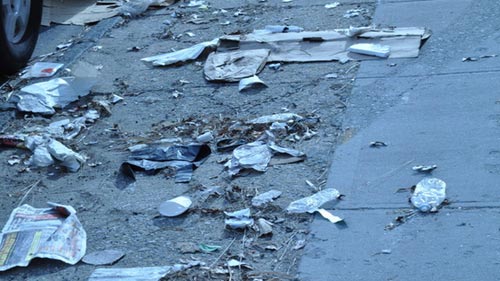 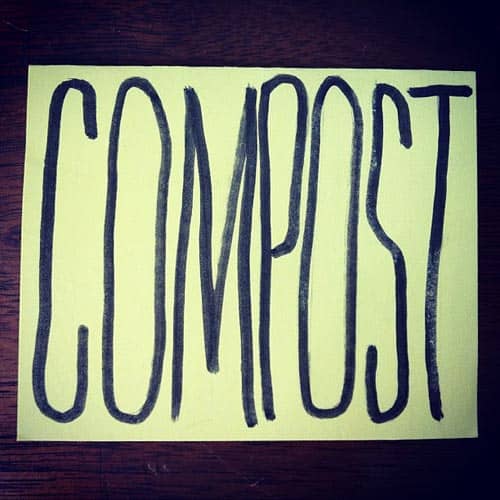 As Greenpointers, this program will directly improve public health in our neighborhood because a large percent of the garbage that the rest of our fellow New Yorkers throw out ends up in Greenpoint before it gets trucked off to landfills. The more everyone composts, the less trash we have to deal with here, and the less garbage truck fumes we will inhale.  END_OF_DOCUMENT_TOKEN_TO_BE_REPLACED