The Park Church Co-Op was dimly lit, the stage awash with red and blue light. Meditative electronic new-age music played as the image of Jesus on the crucifix centered on the back wall looked over the scene. It may not seem like the most likely venue for a night of experimental jazz, but Pastor Amy Kienzle remarked that this event was part of the church’s larger event series that supports community art. And with Wawrzyniak being such an enthusiastic member of the church she felt it was important to support. She added that the church “believes in art and it being spiritually beneficial.” END_OF_DOCUMENT_TOKEN_TO_BE_REPLACED 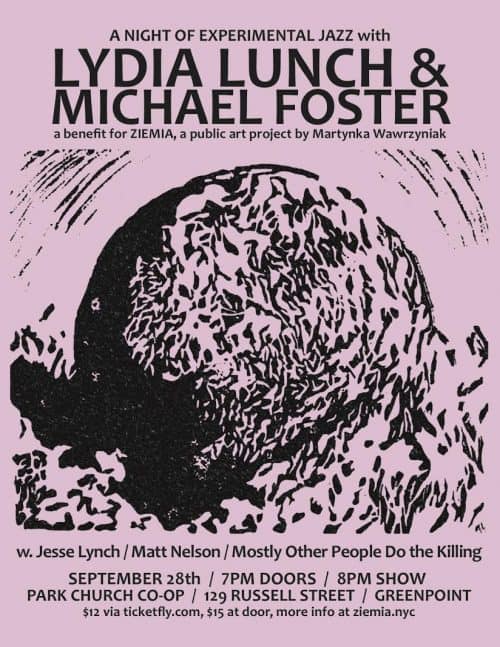