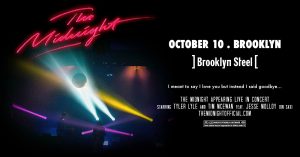 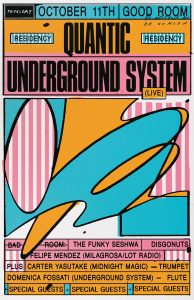 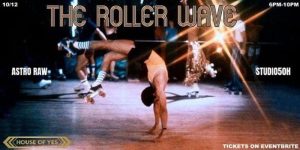 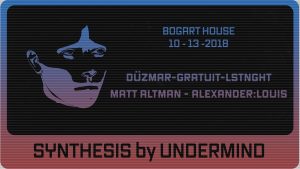 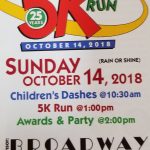 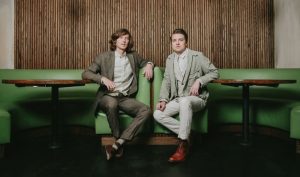 LoftOpera never shies away from its edgy adaptations. In its upcoming production of Rossini’s Otello—based on Shakespeare’s tragedy of the same name—the challenge lies not in an overt modernization but in the score’s groundbreaking and complex music, and in the fact that this opera has not been produced in New York in more than 40 years. Loft’s reimagining of the classic tale of otherizing and political upheaval—themes still grappled with today—will play at LightSpace Studios (1115 Flushing Avenue) from March 16–27. We had the chance to speak to four-time Loft director John de los Santos and conductor Sean Kelly, a specialist in the bel canto technique.

GP: How have rehearsals been going?

JdlS: It’s an incredibly challenging piece but I’m very lucky to have Sean, the cast, and the incredible musicians, so it’s been going well.

SK: No one has sung this opera before, so it’s new for everyone, which is exciting. The Otello (Bernard Holcomb) we’ve technically been working with since September/October to prepare musically for the role.

GP: Rossini’s Otello has not been seen in New York in decades. Why this piece now?

JdlS: The last piece Sean and I did for Loft was Rossini’s Le Comte Ory and we had a great success with that, so it’s great to be working on one of his tragedies. This piece was an evolvement for him in his music as he was trying out some new things and really trying to push his audiences to accept and deal with topics that were pretty controversial in this period. Everybody’s familiar with the Verdi version of Otello and this one’s 70 years older. I think this version is superior; there are several things he does better than Verdi. END_OF_DOCUMENT_TOKEN_TO_BE_REPLACED