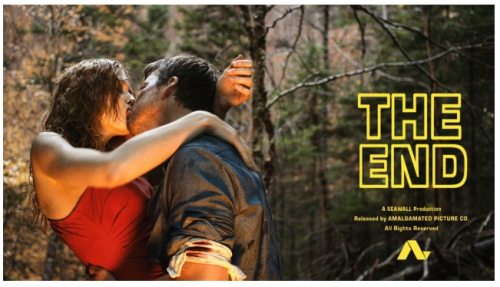 The short of choice is an action-romance comedy that parodies 21st century gender roles, which is a pretty ambitious combo to pull off. So high fives for that!  Short of the Week called it “a satire that’s equal parts Indiana Jones and mid-life-crisis melodrama.” We like mid-life crises and Indiana Jones very much so we obviously enjoyed this glimpse of a superhero who can’t get his laundry done. END_OF_DOCUMENT_TOKEN_TO_BE_REPLACED 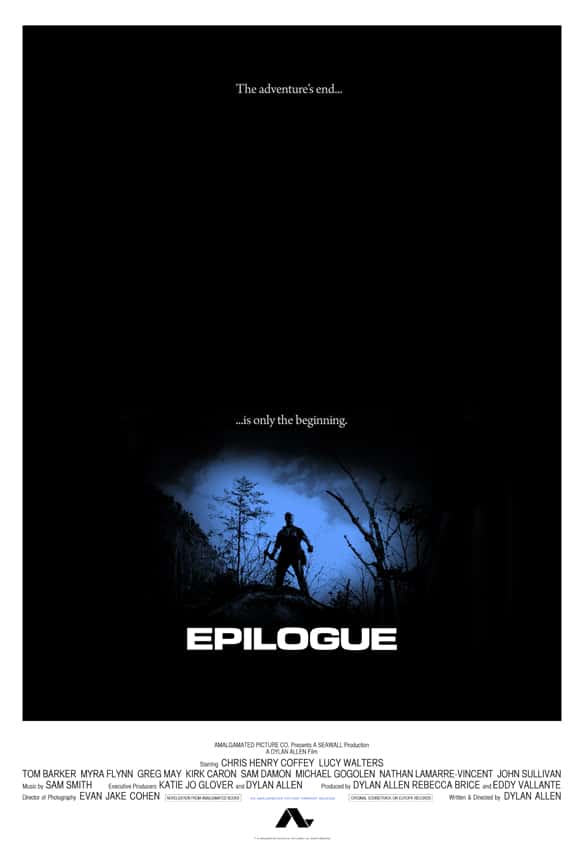