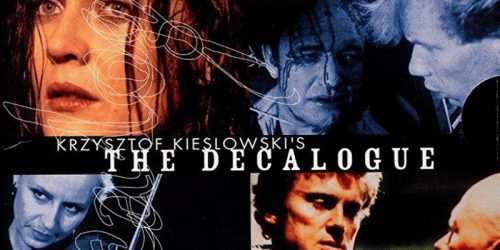 The Decalogue was never formally released in US theaters, but was finally released on DVD and video in 2000. Film Noir Cinema (122 Meserole Ave) will be showing the film series in its entirety starting on January 22nd, running through January 31st at varying times. You can buy tickets to all ten screenings here, and tickets to individual episode screenings via their site. END_OF_DOCUMENT_TOKEN_TO_BE_REPLACED