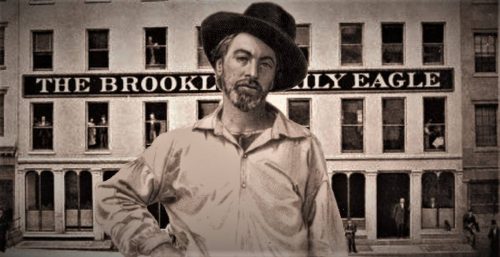 Aside from dealing with the burning political questions of the day, Whitman also loved Brooklyn deeply and wrote extensive observations of local life. In 1857, he visited Greenpoint and described at length the burgeoning pottery industry here. He visited Pottery Hill, where the father of local ceramics, Charles Cartlidge had set up our area’s first pottery and Whitman went into great detail describing the process by which pottery was crafted. END_OF_DOCUMENT_TOKEN_TO_BE_REPLACED