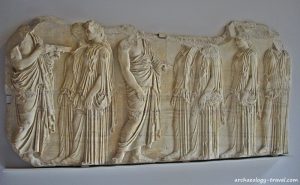 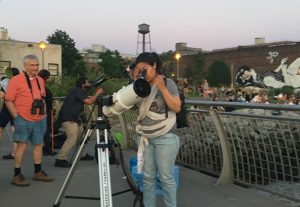 END_OF_DOCUMENT_TOKEN_TO_BE_REPLACED

According to Brooklyn Vegan, the Videology sign was removed by workers today, and the new comedy club may also screen films: “The Lower East Side location of Old Man Hustle, on Essex St, hosts stand-up as well as movie night, so they will probably be making the most of Videology’s existing setup.” END_OF_DOCUMENT_TOKEN_TO_BE_REPLACED